What all new surprises will Game of Thrones Season 8 have for us? - letsdiskuss

What all new surprises will Game of Thrones Season 8 have for us?

The Game of Throne's final season, Season 8 has been announced, and we just can't keep calm. 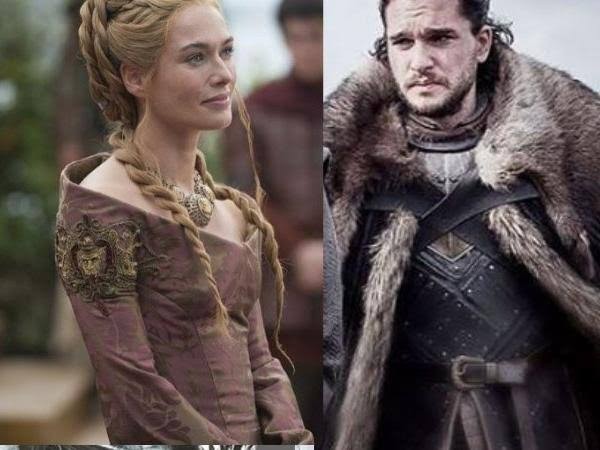 We are all excited for the finale and are all theories.

The first of them is already released by the makers. This season will be wrapped up in fewer number of episodes which will be comparatively longer in duration.

Another one is the revelation that Cersie might be spared the fate of all the main characters in the series. Yes, she might be the one to survive in the last, and the news is already giving me the chills.

I have been researching a lot about the coming season since the teaser was released and these are two news which have affected me the most till now.

There is one more fan theory and according to it the Mother of Dragons, Danny will lose two of her most valuable supporters. Yes, Jon Snow and Tyrion Lannister are supposed to betray Danny in Season 8. Now this one had me in fits despite the previous Tyrion theories which already suggest his betrayal of Danny.

The betrayal is said to be related to Tyrion's finding out that Cersei is pregnant and his concern about Danny's line of succession.

Well, these all are fan theories which may or may not be true when the season starts.

After all, all us fans have only these theories to survive by until it hits our TV and mobile screens.

One thing, however, is more than certain. That the season will have innumerable jaw dropping surprises in store for us.
0 0