What are new technical rules in the Formula 1 racing? - letsdiskuss

What are new technical rules in the Formula 1 racing?

The Formula 1 season began this weekend with the Australian Grand Prix. Everyone's favorite, Mercedes driver Lewis Hamilton, the defending champion, is the expected winner, but he can face a tough competition from another four-time world champion Sebastian Vettel who started the season on a winning note in Australia.

However, there are some changes have been made for this latest season:

1. The mandatory addition of the protective cockpit device known as the ‘'Halo’'.

2. Each drive now has to get through the season with just three power units rather than four.

3. Oil burning practice has also been tightened up. Only 105 kg of fuel is allowed to consume.

5. Pirelli has introduced two further dry-tyre compounds, so we now have seven instead of five, plus the two usual wet-weather compounds. 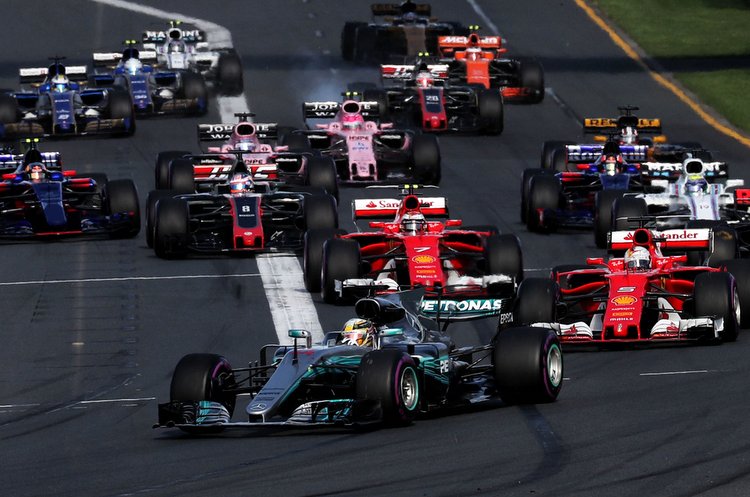