What are some unethical tricks that entrepreneurs use to make more profit? - letsdiskuss

What are some unethical tricks that entrepreneurs use to make more profit?

When it comes to unethical business tricks, one of the first instances that come to mind is Bill Gates and how he allegedly stole the idea of Apple’s co-founder Steve Jobs. And Steve has always been pretty much vocal about this fact. He even took a dig at Microsoft in his now-hailed commencement speech at Stanford University in 2005.

While many people rebuke the claim that Bill Gates stole anything from Steve Job’s ideas, even underlining the difference between iOS and Microsoft, the stories seem true on many levels. And this was a cheap shot from Bill Gates. But then again, at the prime of his age, more ambitious than ever, and ever-so-talented, what he did was a pretty straightforward—do things that your competitors are doing, do it better than them and faster than them. So many of today’s entrepreneurs do the same thing. And that’s a trick—not necessarily an unethical one, but a trick nonetheless that doesn’t confine within the boundaries of values and principles. 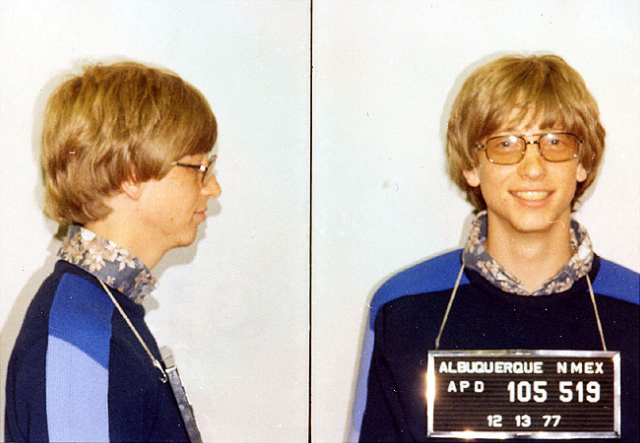 (Personally speaking, if Bill Gates did steal Steve Job’s idea, I do not care. It’s what everyone does. And just stealing ideas doesn’t help. You have to work extremely ***** it. And that’s what Bill Gates did.)

These days, in fact, there is so much competition in the corporate world that companies actually plant employees in their competitors’ staffing just to get the inside scoop on this company.

Also, some of them go to the extreme end, even planning and plotting to destroy competitors’ business just to increase their own profit. These are not an unethical trick but rather a crime.

As for some strict “unethical business tricks” that business owners of today employ, here are few:

· Using cheap quality material. They say they offer high-quality products. But just to increase their profit margin, they use poor-quality inputs which decrease their cost of production and increase profit.

· Copying competitors’ marketing strategy. Or take a dig at them in the garb of being smart. Yes, I think it’s unethical. If you want to get to the top, your focus should be on your own self and not the competition.

· Saving taxes by not showing income to the government.

· Sensationalizing their products and stories in sync with current news. Again, some people can call this marketing, I say it’s unethical and unoriginal. Like, for example, a fewmonths back, when there was quite a hullabaloo regarding Indian army, some brands thought it was okay to exploit the patriotism of consumers and sell them their products by incorporating Army-story in their ads and marketing campaigns.

There are many such ways how today’s entrepreneurs use unethical business tricks to generate more profit. Morally, they are wrong. But strategically and financially, since not breaking any law and regulation, they are fine.