What are the best 5 Korean movie-s available on Amazon prime? - letsdiskuss

What are the best 5 Korean movie-s available on Amazon prime?

With the increase in viewership and audience due to the current pandemic situation (COVID 19), a lot of streaming applications are earning profits and helping us to survive the boredom which occurs while sitting idle. Hollywood has been extremely popular in India lately, Amazon prime and Netflix are one of the most popular and leading streaming applications which provides us the privilege of watching international cinemas with the comfort of our living rooms on your favourite couch. Lately,  Korean movie’s have become really popular as we get to experience new culture and traditions. So without creating enough hype here are 10 best Korean movie’s which can be enjoyed in this lockdown.
1. A bittersweet life
The movie got released in 2005, one of the best South Korean action films you will ever come across, ‘A Bittersweet Life’ is the tale of a gangster called Kim Sun-woo who has fallen in some deep trouble after not following the instructions of his boss. The film has some  realistic action sequences, coupled with a solid performance in the leading role by Lee Byung-hun.
2. Han gong ju
The movie was released in 2013, which was translated into English as ‘Princess’, this film tells the story of a young girl who is going through a very difficult and tumultuous phase in her life, die to the turmoil she decides to leave the city goes to different school and starts a new life but it turns out to be even more difficult.
3. Scandal maker’s
The movie was released in 2008, the event’s caused in the film makes it a comedy film as scenarios take place and story moves forward there are a lot of confusions which turns out to be a complete roller coaster ride.
4. Wonderful nightmare
The movie got released in 2015, When a man makes a small mistake, it is easily covered up. But, when heaven makes a mistake, it turns out to be of biblical proportions. The movie offers a complete different experience and story line which turns out to be very interesting and keep you at the edge the whole time.
5. Trapped Abroad 2
Released in 2014, the movie is about  Friendship and loyalty ,these are very important things in one’s life. While some people hold on to it, giving up everything for it, others don’t place it in as much high regard. 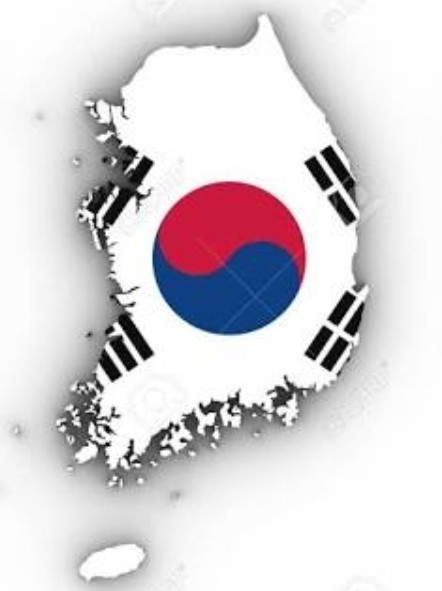