What are the latest chapters in Physical, Organic and Inorganic chemistry for class 11 and 12 of CBSE? - letsdiskuss

What are the latest chapters in Physical, Organic and Inorganic chemistry for class 11 and 12 of CBSE?

The study in the field of science is the door to magical things coming forward in your life. The given below list are some of the chapters which are included in the CBSE patten in 2021.

The latest chapters in physics, organic and inorganic chemistry for class 11 and 12 cbse are given below: 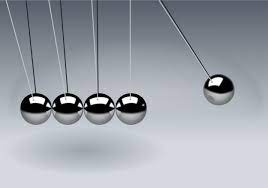 Chapter-7(Voltage Law): The book contains results of joint measurement of voltage and resistance. The derivation for voltage current relation is also given using v-j law.The v-j law is also used to find the internal resistance of a resistive element.

Chapter-19(Mass Properties): In the book the effect of temperature on mass is stated.The mass of a solid is assumed to be constant and its units are given as units of kilograms.The density of a binary, solid, liquid or gaseous compound is also stated in this section.Further,the state specific heat capacity at constant pressure and temperature is given in the book. 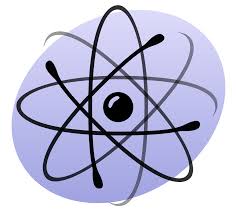 Due to this pandemic situation, the officials of CBSE have reduced the 2020-21 class 11 syllabus up to 30%. Only some portions of the chemistry syllabus have been excluded from the Chemistry syllabus. For classes 11 and 12 there are a total of 13 chapters including organic, physical and inorganic. 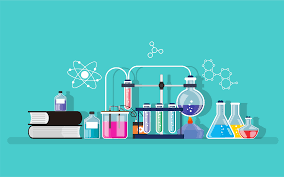 I would highly recommend you to go and check the official website of CBSE yourself to get the most updated answer. But here are all the chapters of Chemistry from the latest CBSE curriculum of Class 11 and 12:

1.       Classification of Element and Periodicity

3.       General Principle and Process of Isolation of Elements

If you’re looking for more syllabuses for class 11 and 12, check out CBSESyllabus.in. 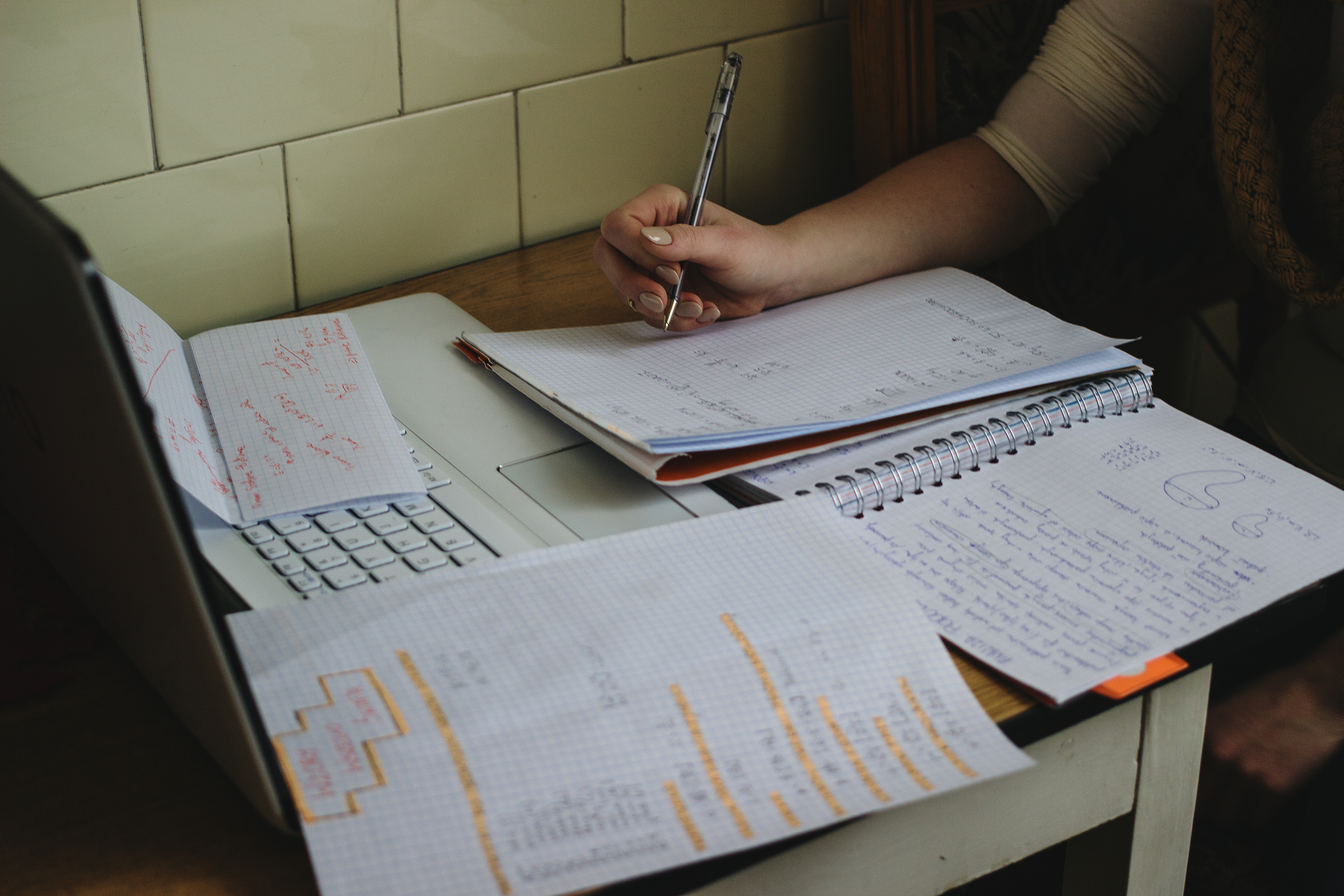