What are the new features in 2018 Hyundai Santro? - letsdiskuss

What are the new features in 2018 Hyundai Santro?

According to the sources, the all new Hyundai Santro will be launched by the end of this year and have a lot of new features. The new car will be the second-generation Santro and could be seen in a totally new look.

1. First Hyundai to get AMT

The all new Santro will be the first-ever Hyundai model to have an AMT (Automated Manual Transmission). The next-gen Santro will get a 5-speed AMT.

Sources say that the next-gen Santro will have the new updated engine of the 1.1-litre iRDE motor that powered the first-gen i10 and the earlier Santro.

Images that have been surfaced online reveal that the new-gen Santro will offer a dashboard-mounted touchscreen infotainment unit. However, it’s not known if the touch unit would offer Apple CarPlay and Android Auto.

Sources revealed that the new Santro will be a full 10 mm taller than the old i10. It will be 10-15 mm wider, too. The cabin will have sufficient space to accommodate five adults.

The first-gen Hyundai Santro became the first tallboy hatchback for India. Sources say , the next-gen Santro will also be seen follow the footsteps of its predecessors. 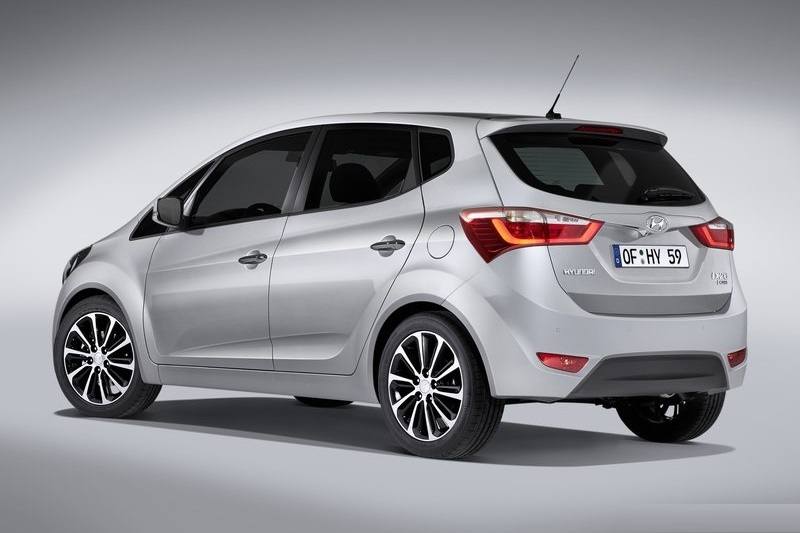