What are your thoughts on a display notch on OnePlus6 ? - letsdiskuss

What are your thoughts on a display notch on OnePlus6 ?

OnePlus company has given the green signal to have a display notch in the upcoming 2018, the OnePlus6. Smartphone trends changing everyday and you come across a new feature in the phones every now and then. Be it smartphones without the headphone jack or the latest, a display notch on phones that was first introduced by the Essential Phones but gained popularity due to Apple.

Like we saw in the past with wireless charging, smartphone trends don’t take off until Apple introduces them on their phones. After a display notch on the iPhone X, it seems like the “notch” is the next big thing in the smartphone world.

Whether you like it or hate it, the access to a full-view screen is now shaping into a trend. The general opinion on the notch is quite polarized. Quite a few people discard it as ungainly and unnatural, but quite a few others view it as a distinguishing design element.

OnePlus' co-founder, Carl Pei in an exclusive interview with the Verge, confirmed the reports of have a display notch on OnePlus6 for the users. The notch on OnePlus 6 will be smaller than the iPhone and will have the largest screen-to-body ratio of around 90 percent. 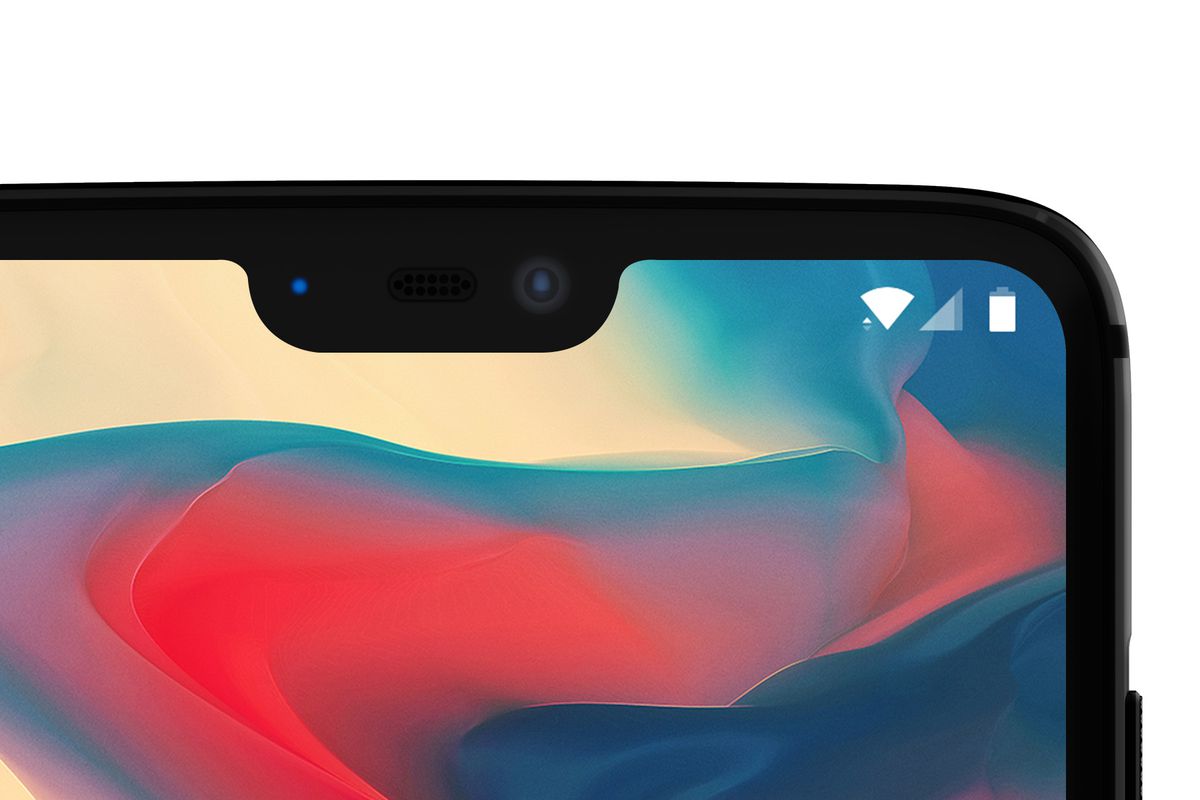