What do you think about prophet Muhammad? - letsdiskuss

What do you think about prophet Muhammad?

Prophet Muhammad was the creator of the Islamic religion. As per records of Islamic doctrine, Prophet was the person who was divinely inspired to preach and confirm the monotheistic teaching of Adam. He spent his entire in Mecca, from his birth in 570 CE to his death in 632. The rise of Islam linked with the Prophet, believed by Muslims to be the last long line of the Prophet that includes Moses and Jesus. 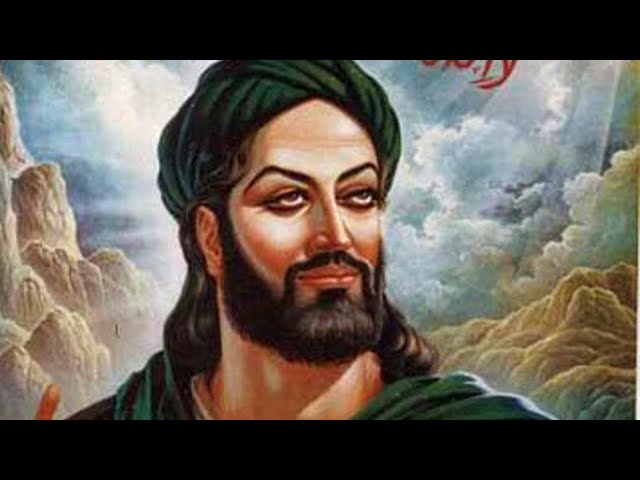 If we see the Muslim's religious point of view,

Prophet was the great man and the Noble Messenger of Islam. He is the most generous Messenger of God. He is described as a "Khaleel El-Rahman," which means the companion of the most merciful, Allah, the almighty. Prophet said that there is no God But Allah, and he is the servant and Messenger. To be a true Muslim, you need to believe in Allah, not in the God as the Prophet's thoughts. He also said that Allah granted numerous characteristics to him. According to Prophet, Islam is a religion of tolerance and peace in all matters and aspects of life. He was the first Muslim, and the people who followed the Prophet are also known as Muslims; and Whole Muslim religion follows the Prophet Muhammad's thoughts and believe in Allah.

On the other hand, If we talk about other religious points of view on the Prophet Muhammad, it will be totally different from the Muslim religion. They think that A prophet is a mere messenger of God, nothing more and nothing less. In short, the Prophet has to convey the message of God and nothing else. He was just performing his duties. Prophet Muhammad didn't say that he was a god and a son of God or a super special guy and had powers. As of our thoughts, only false prophets or, in this era, false messiahs who call themselves special and claim to be able to perform miraculous feats of all the scriptures I have read, only the Quran chooses to tell mankind to believe both in things we can see and those that we can't. 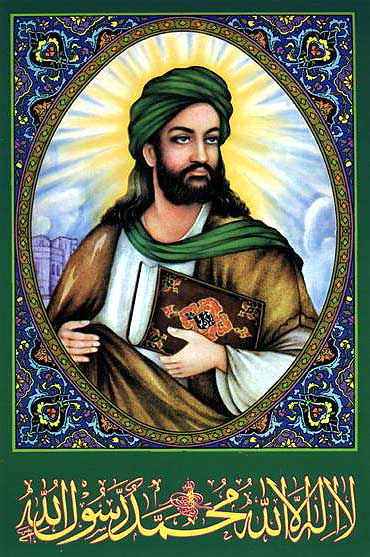 God tells mankind explicitly that Prophet alone knows both the seen and the unseen where some of them will be revealed to us either as a species or as a person when He wills it, it was only said in the Quran. For us, it is the most profound clue god is telling us about our place in the universe. It is no coincidence that we as a species are the weakest of all creation if not for our intellect and social nature.

His education and message that he conveyed for a guy with his background is a miracle by itself. Muhammad passed away without many possessions and didn't name any legatee to replace him, unlike what false prophets/ messiahs usually do. A true prophet's job is to provide an important message and live by the message he conveys. Muhammad did just that, making him a true prophet in my book.

Last, we mean no offense, no aversion, no hate to any of my fellow Hindu and Muslim brethren. We respect Islam and all other religions and the fundamental values it imparts to everyone.