The test featured two trains traveling at full speed towards each other and stopping automatically once they detected an opposing train on the same line within a specified distance. The minister was in Secunderabad for the trial and has firsthand knowledge of Kavach. 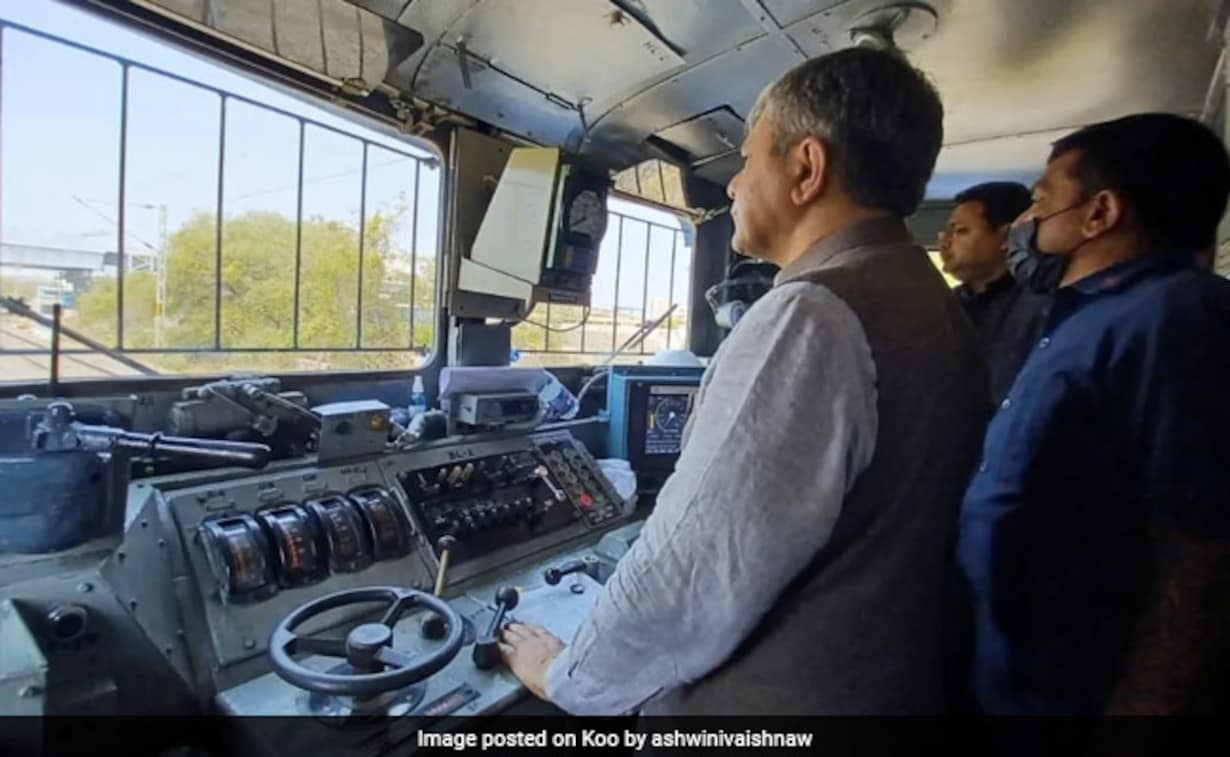 The Indian Railway has developed its own indigenous Automatic Train Protection (ATP) System known as "Kavach" to improve the safety of moving trains and their passengers. Kavach, which literally means armor, is being promoted by the railways as the world's cheapest automatic train collision protection equipment. Kavach was put to the test today in Secunderabad, as two trains sped towards each other, one carrying Railway Minister Ashwini Vaishnaw and the other the Chairman of the Railway Board. They did not collide, though, thanks to indigenous 'KAVACH' technology.

Kavach was designed to assist the railways in meeting their aim of "zero accidents." Its purpose is to automatically bring a train to a halt when it detects another train distance.

The anti-collision test undertaken by the Indian Railways to check the indigenously designed technology to avert rail accidents, known as the 'Kavach' System, has been declared successful by Railway Minister Ashwini Vaishnav. Today, he conducted an on-site assessment near Secunderabad.

According to the railway officials, once implemented, it will cost 50 lakh rupees per kilometer to operate, compared to around 2 crore rupees globally. 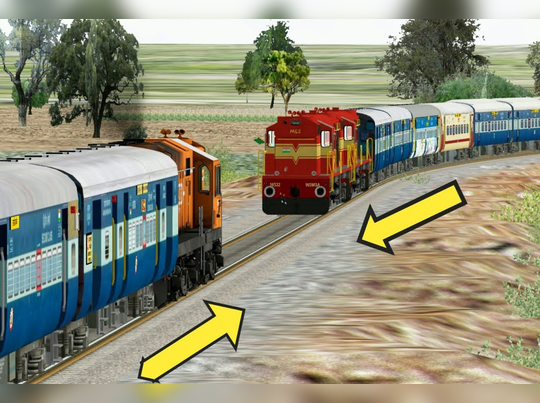 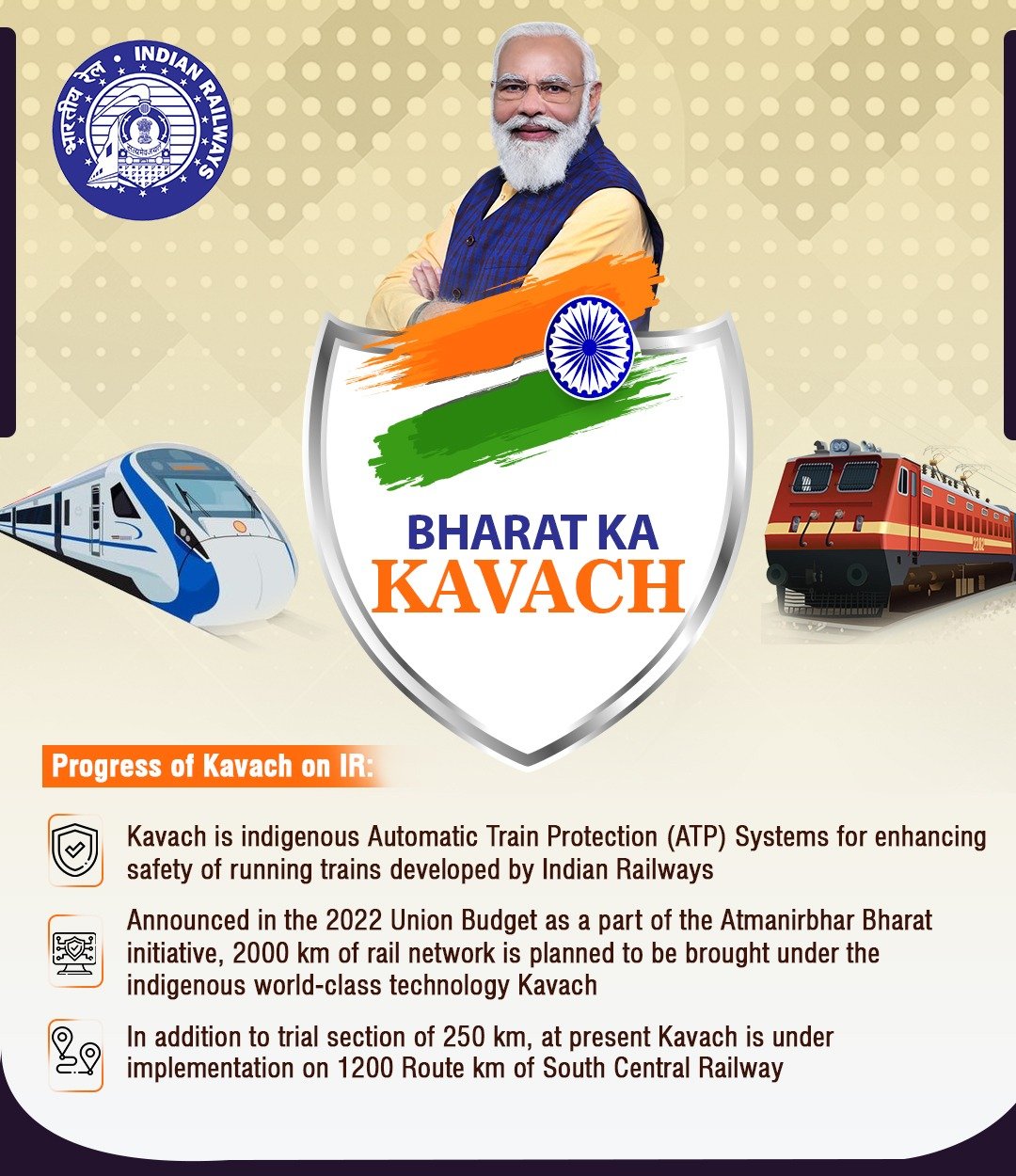