What is meant by blockchain technology? - letsdiskuss

What is meant by blockchain technology?

Blockchain is a system in which'miners' record transactions in a public ledger. Our method checks all of the transactions made by users on this platform, ensuring that they are completely secure. Because thousands of computers are operating at the same time, it generates a record that cannot be hacked or changed.

Blockchain is a method of storing data in such a manner that it is difficult or impossible to alter, hack, or defraud it. Each block in the chain comprises a number of transactions, and each participant's ledger is updated whenever a new transaction happens.

Imagine a library with all of history's books dating back to the dawn of time. The chief librarian now wishes to update the book "Blockchain Technology Explained." All he has to do now is write a simple note that says "added on 1/1/2016."

Blockchain is a distributed database that has kept records of all human transactions since the dawn of time. Users save time and money since there are no intermediaries, as there are in traditional transactions. All they have to do is submit their request in bitcoin, litecoin, or another cryptocurrency, and pay the required fees for miners to finalise the transaction.

Blockchain technology enables all network members to establish a consensus, also known as agreement. On a blockchain, each transaction is protected by a digital signature that verifies its legitimacy. The data recorded on the blockchain is tamper-proof thanks to the use of encryption and digital signatures.

In 2009, the first practical implementation of Blockchain technology was created. Through the use of technology, Satoshi Nakamoto invented the first digital cryptocurrency, Bitcoin. A blockchain is a series of interconnected blocks that store data or information. Blockchain is safe because it connects blocks using unique hash keys. 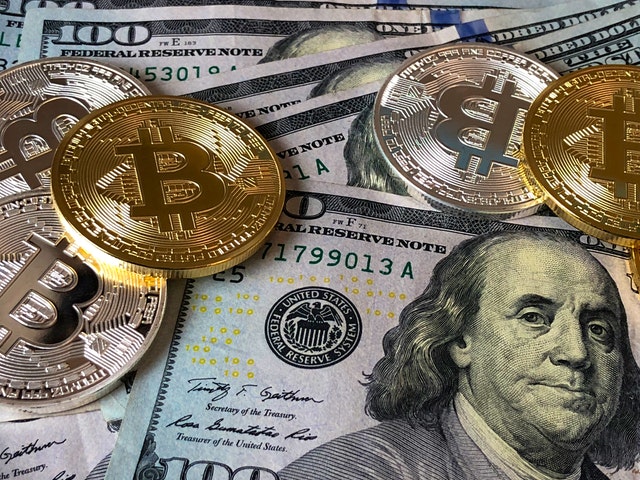 This post will explore what blockchain technology is along with its purpose and how it operates on an operational basis. We will also look at potential use cases of where this form of decentralized database could be applied today. 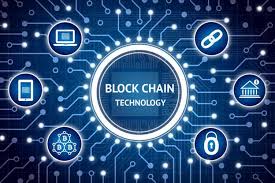