What is the concept of the Brahmastra movie? - letsdiskuss

What is the concept of the Brahmastra movie?

Ayan Mukherjee’s movie Brahmastra has been released recently and is stealing the hearts of every audience. The movie stars Amitabh Bachchan, Sharukh Khan, Ranbir Kapoor, Alia Bhatt, Mouni Roy, and Nagarjuna Akkineni. The movie is based on Hindu mythology in which different astras from different universes were explained and how the astras originated has also been explained. The story is very unique and different and the audience will get a chance to become evidence of such an interesting story and cinematography. The VFX and the videography are just something beyond expectation. The two lead roles starring Alia Bhatt as Isha Chatterjee and Ranbir Kapoor as Shiva. The entire story revolves around Shiva. All the astras have different energies which are found naturally like Agnyastra means fire, Jalastra means water, Pawanastra means wind which is also mentioned in all Hindu mythology books. 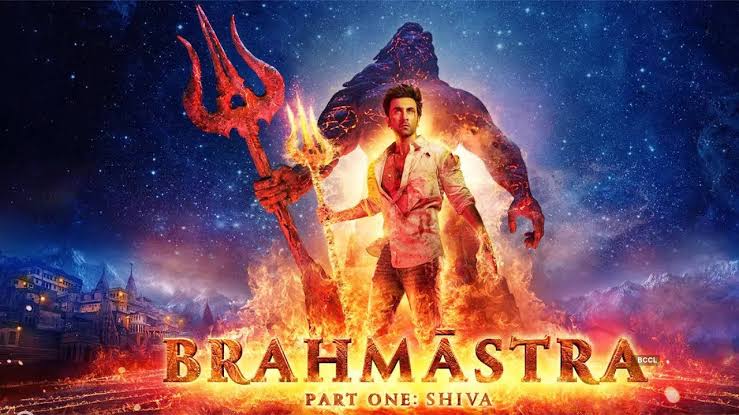 It’s one of the most mega-budget projects in the Bollywood film industry. Ayan Mukherjee has tried his best to create an excellent project and present it in front of his audience successfully. It can be summarised as a story about Indian superheroes. If you are a marvel fan and love to know a story about a parallel universe then, it is the type of movie in Indian style that you were searching for. The film is produced by Karan Johar and the project started a long time back. So, it's part one of the movie and audiences are expecting more parts of this film ahead.