What is the difference between AM and PM? - letsdiskuss

What is the difference between AM and PM?

Terms AM and PM can be confusing at times when do not what each term stands for. Basically, AM stands for Ante Meridiem, whereas PM stands for Post Meridiem

Both indicate two sessions of time in a day. They are both different. Both the abbreviations, AM and PM are used as adjectives because they describe the time of the day or the night as the case may be.

AM or ante meridiem means ‘before noon’ in Latin. It is a common belief that AM means ‘after midnight’. The time represented by AM is between 12’o clock in the night or midnight, and 12’o clock or noon.

Have a look at the below given two sentences.

I expect you will come at noon.

He sleeps at the stroke of midnight. 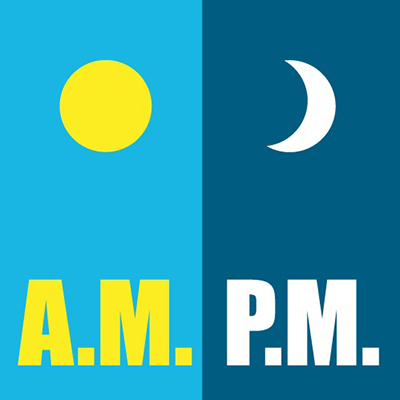