What-s behind the conflict between Google and Uber ? How is Google Uber Relationship? Why these tech giants are fighting? - letsdiskuss

Blog
Earn With Us
J

What-s behind the conflict between Google and Uber ? How is Google Uber Relationship? Why these tech giants are fighting? 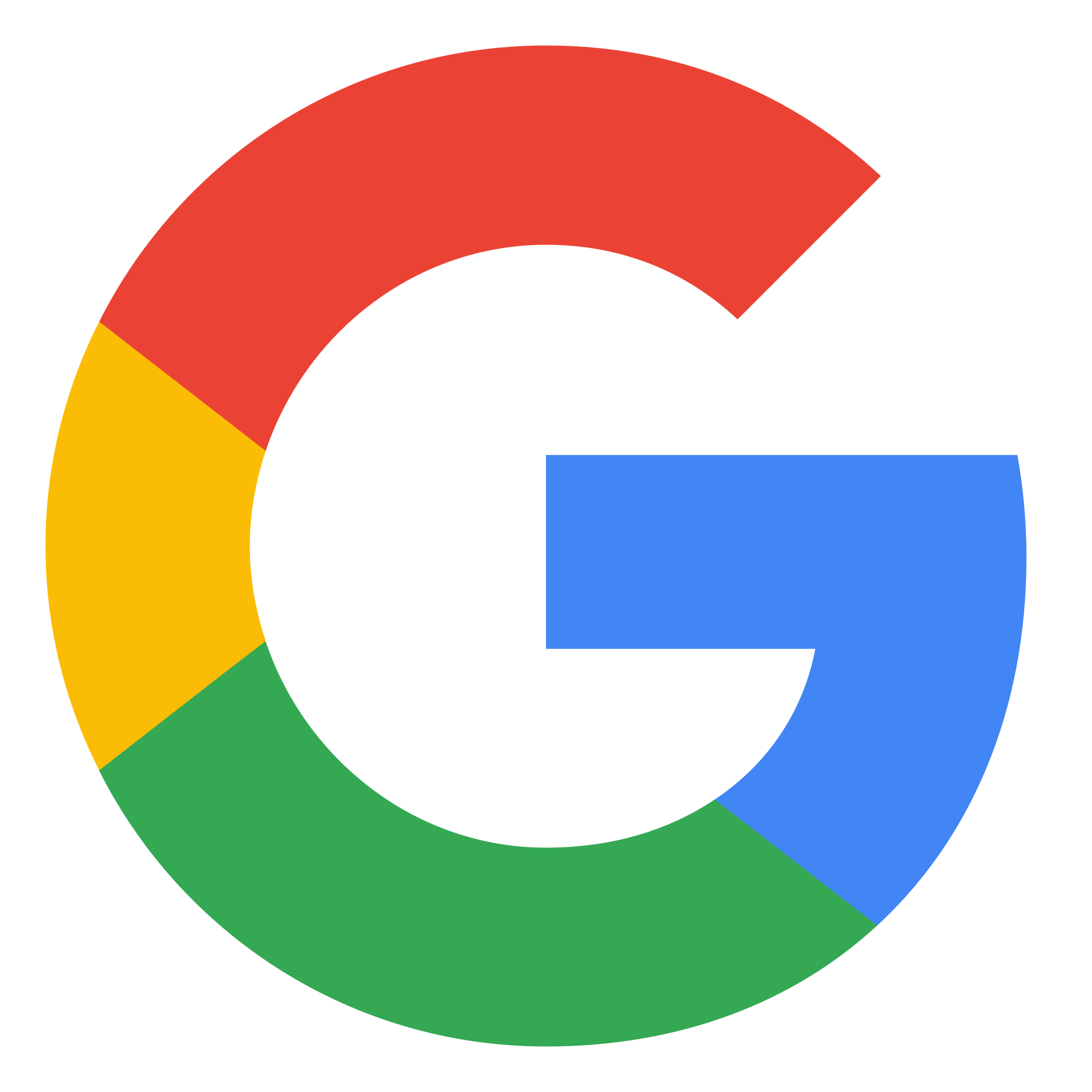 Both of them are battling over the technology and design of self-driving car. Waymo, a wing of Alphabet (Google’s parent company), sued Uber back in February 2017. The case is in court now, awaiting trial.

What happened was – or at least what the suit alleges – a former Google engineer stole the secret documents and designs of the self-driving car system of Waymo. He stole those secrets, and then started his own company named Otto. Otto was later on acquired by Uber in 2016, just few months after its incorporation in a whopping $680 million deal.

This entire thing on ambitious self-driving cars led to an all-out war between these two tech-giants. But it isn’t that simple. There are many small things that make Google Uber relationship a bit rocky. For example, Alphabet’s chief legal officer and senior Vice president of corporate development was a part of board of directors of Uber. This could be a small problem.

Needless to say, this conflict won’t end in a good way for any one company. Billions of dollars are at stake here. Which company is right and which wrong is difficult to say. Both of them are highly hopeful of Self-Driving cars!! Let’s see how things pan out.