What traits do psychopaths look for in a friend? What do their friends have to bring to the table so to speak? - letsdiskuss

What traits do psychopaths look for in a friend? What do their friends have to bring to the table so to speak? 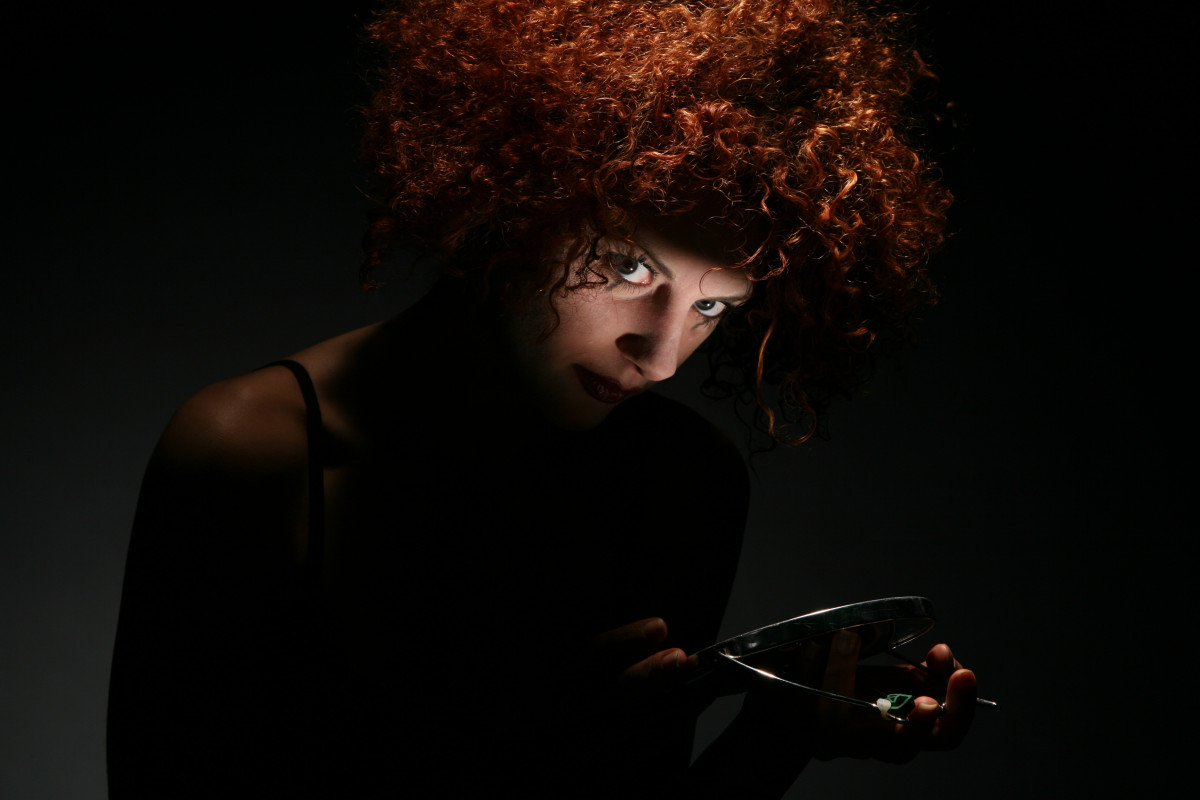 Let’s first understand that every psychopath is different. While, on many levels, they do behave similarly, their trigger varies. So what kind of attributes in an individual would appeal them is really difficult to say. However, generally speaking, here are three traits that psychopaths look for in a friend:

·         Empathetic-ness- They want people to understand things and circumstances from their point of view. Because let’s admit it, more often than not, whatever the situation maybe, they are misunderstood by others. So they usually look for a friend and companion who can see things from their shoes

·         Loyalty- They want those individuals in their circle who are loyal and trustworthy no matter what. You must display attributes that shows that the psychopath can trust you and rely on you even in the worst of situations.

·         Intelligence- It is often noticed, not just in psychopaths but in all human, that they try to get along with those people who are more intelligent than them. If you’re intelligent, the psychopaths will respect your opinions and stands. And they would even listen to you intently, follow your guidance, because they know you’re smarter and would only mean good for them.

These are 3 characters that psychopaths look for in their friends. If you have these, you can easily get along with them!