When is Katrina’s sister going to make her debut in Bollywood? - letsdiskuss

When is Katrina’s sister going to make her debut in Bollywood?

According to sources, Katrina Kaif's sister Isabelle Kaif is going to make her Bollywood debut soon. If reports are to be believed she has finally bagged her first Bollywood role.

Reports are suggesting that she will be seen on the screen alongside Sooraj Pancholi in a dance film ''Time To Dance'' which will be directed by Remo D'Souza's assistant director Stanley D'Costa.

Isabelle has great dancing skills and she loves dancing in her free time. When she came across this project and noticed the film would be based on dancing, she realized this is what she would like to do.

The star sister also getting many offers and recently a beauty brand signed her as their brand ambassador.    Bhusan Kumar, producer of the movie has not announced any official date to release the movie but he said that "we are looking at releasing the film in the last quarter of 2018." 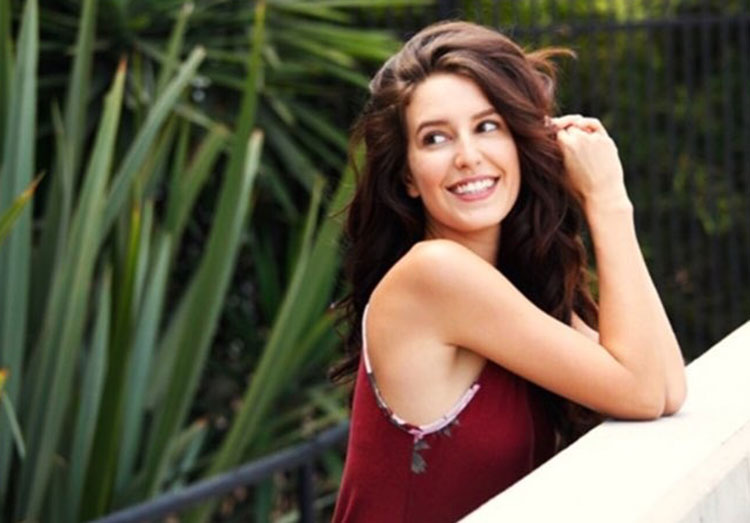