The World's Nelson Mandela day is celebrated on 18th July every year. It is well known as Mandela day. Nelson Mandela was the former president of South Africa. He is widely popular as a leader of social justice and a well known advocate for democracy. He also opposed many illegal activities like racial system and also works a lot for social equality. The mandela day is officially declared by United nations to pay honour and respect to nelson mandela. 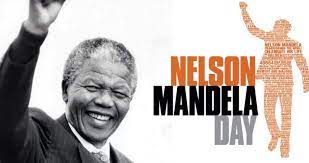 On July 18th, Nelson Mandela International Day of Peace is celebrated by countries around the world. It was established in 2003 by the United Nations General Assembly and commemorates the life of the former President who continues to inspire peace and humanity through his example. The official ceremony for this day includes speakers from many different countries, though most speeches are focused on celebrating Nelson Mandela’s legacy. This day has become a global event that has been recognized by leaders around the world for its importance in creating peace. 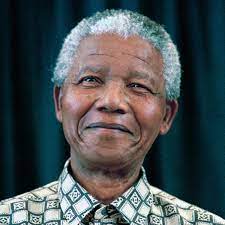 By resolution A/RES/60/150, the Assembly requested Member States, UN organizations and other international bodies, as well as civil society and the private sector, to observe this day with appropriate programmes. The Secretary-General was requested to continue his efforts aimed at promoting peace in accordance with the principles advocated by Madiba throughout his life (a reference to Mandela). 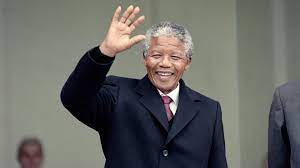 The establishment of the Nelson Mandela International Day of Peace urged States to recognize that the principles he promoted can only be realized by effective actions and concerted action by all, in accordance with the goals of the United Nations Charter. Since 2009, civil society organizations have sought to extend Mandela's legacy beyond his death, holding events and publications that celebrate his life and work.

The United Nations' annual report on the work of its peace-keeping operations in 2009 featured a message from Nelson Mandela, delivered at a commemoration ceremony for peacekeepers killed in action. In 2011, the General Assembly designated 11 November in a resolution. He is known as the international day of peace because he was committed to establishing peace and especially reconciliation between the black and white population of South Africa. His vision became one of hope for all peoples to have their rights protected around the world.

The President of South Africa celebrates World Nelson Mandela Day by releasing a postage stamp and affixing it to his signature stamp collection which he has been collecting since 1995. 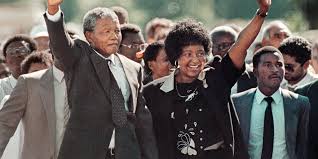