When will OTET exam happen again?

Odisha Teacher Eligibility Test was scheduled to be conducted this month but it was cancelled at the end moment.

According to the reports, the question paper got viral just before the exam on social media and the Education Department asked the official to look into the matter. 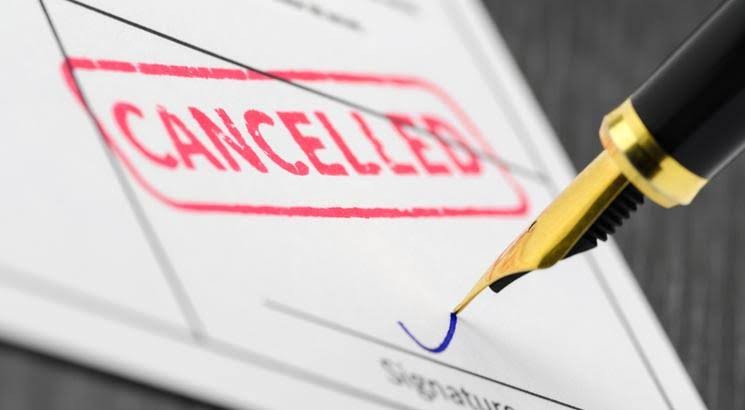 BSE incharge Jahanara Begum released a statement in which she said that it's quite unfortunate that the department was forced to cancel the exam because of the incident. She says what happened was very wrong and shouldn't have happened.

She further told that the matter is being looked into and the exam will be re conducted veey soon.

The exam was scheduled in two shifts, and the first shift was going on when the question paper got leaked on social media.

The second shift was scheduled for 2:00 pm to 4:30 pm, and around 1.12 lakh candidates were going to appear from around the state in 250 exam centers.

The date for the re exam has not been announced yet but it is expected to come soon.
0 0