Which actors are known for their enmities in Bollywood? - letsdiskuss

Marketing Manager | Posted on 9-May-2019 | Entertainment

Which actors are known for their enmities in Bollywood?

Bollywood is known for many weird things. What top this list are friendships, relationships, and enmities within the industry which have affected many careers and more (The Salman Khan and Vivek Oberoi fued is not the only one of its kind).

Talking of the enmities in particular, as your question demands, jealousies, opportunities, boyfriends, girlfriends, and a lot have been the reason for some popular and hidden rivalries between the big stars of Bollywood. Listed below are some of them.

They gave many big hits together, but allegedly Shatrughan Sinha was jealous of Big B's tallness which makes him more charming in the two. Just because of this reason, the friendship broke. 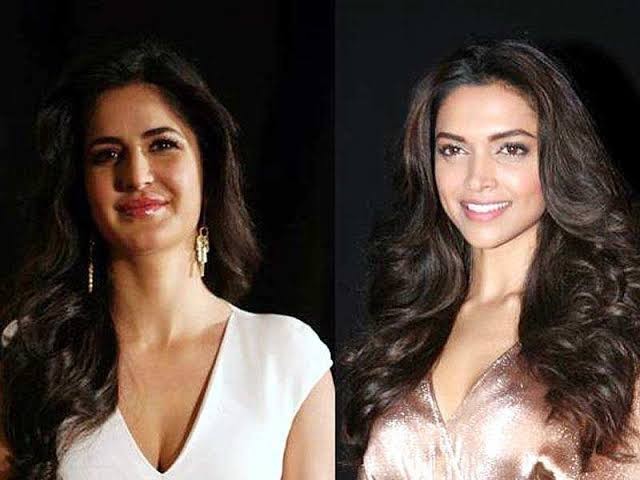 They are two of the most beautiful and successful leading ladies of Bollywood, so they can have quite a lot of reasons behind the cold war that is going on between them since time immemorial. The major reason, however, is none other than the common ex, Ranbir Kapoor who is well, dating none of them currently and has moved on. 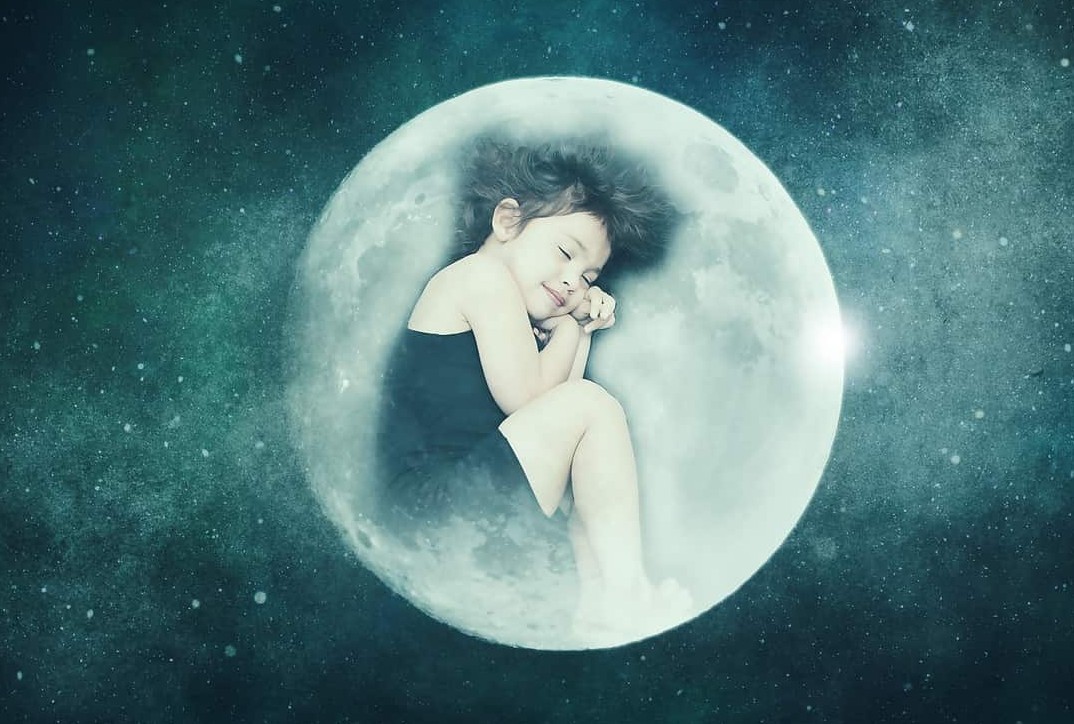 This is an interesting story. You would wonder can SRK be anyone's rival in the industry (except for his infamous rivalry with Salman Khan)?

But there it is. There was an end to even Salman-Shahrukh enmity, but there is no end to the enmity between Shahrukh and Ajay Devgn. Reason? Ajay wanted Shahrukh's role in Karan Arjun.