Which are 5 underrated Bollywood movies that one must watch? - letsdiskuss

Which are 5 underrated Bollywood movies that one must watch?

5 underrated Bollywood movies that one must watch. 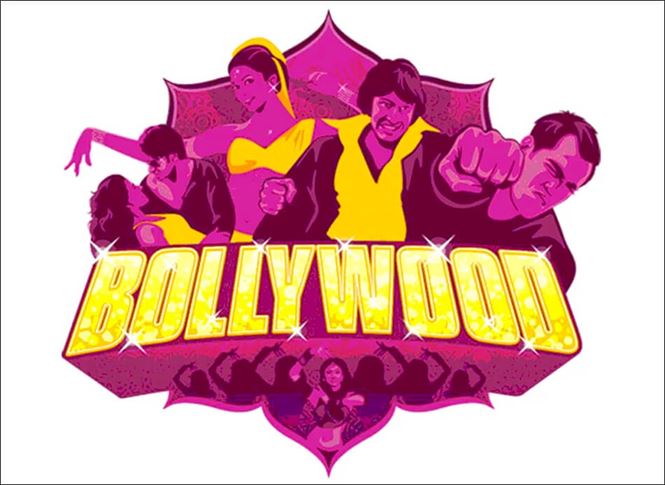 Every year we go to multiplexes to watch our favorite stars do the same monotonous love and action drama movies like Dilwale, Student of the Year, Rowdy Rathore, Dabangg and Ready (the list is endless), over and over and over again.

However, every now and then, there comes some quality cinema but due to absence of superstars in those flicks they fail to leave an impact. Here are five underrated movies that one must watch if they missed:

Masna has two separate stories that eventually converge in the town of Varanasi. One follows the journey of Devi (Richa Chadha), who has to deal with the loss of her boyfriend and overcome the guilt she feels for his death. The second follows the journey of Deepak (Vicky Kaushal), who comes from a family that burns funeral pyres at the Varanasi ghats. The film was highly appreciated by critics and won a few awards at Cannes Film Festival as well.

It is a biographical film based on the life of lawyer and human rights activist, Shahid Azmi. The film deciphers 2006 Mumbai train bombings and the 2008 Mumbai attacks. This film won the National Film Award for Best Actor (Rajkummar Rao) and Best Director (Hansal Mehta) at the 61st National Film Awards ceremony.

Directed by Bedabrata, it is based on British India's Chittagong uprising. The film stars Manoj Bajpai in the lead role. It garnered positive reviews from critics and won the National Film Award for the Best Debut Film by a Director.

A boy derives inspiration from late former President of India, A. P. J. Abdul Kalam and decides to change his name to Kalam. On the inside, the rural boy also harbors the dream of meeting the visionary once in his lifetime. The child actor, Harsh Mayar, got the National Film Award for Best Child Artist for this film.

Firraq shows the lives of various individuals who were victims in the 2002 Gujarat riots. The film is the directorial debut of actress Nandita Das and won two National Film Awards.

I'll go with two films which were announced a lemon in the cinematic world however I wound up truly preferring them when I watched them, both for it's own individual reasons. 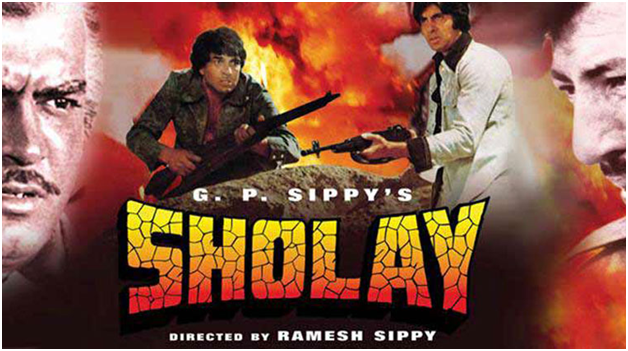