Which are the best romantic movies available on YouTube for free? - letsdiskuss

Which are the best romantic movies available on YouTube for free?

You don't have to wait until Valentine's Day to enjoy a good romance film because love stories are enjoyable all year. There are numerous platforms that provide these types of movies, but we recommend starting with YouTube before moving on. This is because YouTube has a lot of free romantic movies as well as films that you can buy or rent, so you have more options when compared to other platforms. Not only that, but with the right software, you can also download romantic movies from YouTube, but more on that later. For the time being, let's talk about the best romantic movies on YouTube in 2022. 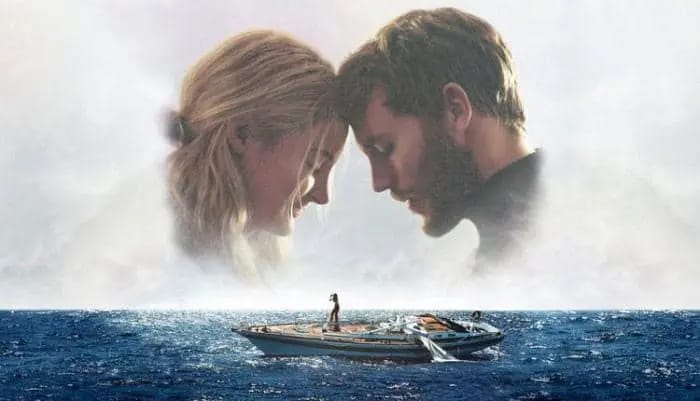 Destination Wedding, one of the most recent romantic films on YouTube, debuted in early August and, for some reason, went unnoticed. That's odd given that Destination Wedding stars two well-known actors in the form of Keanu Reeves and Winona Ryder. Unsurprisingly, the two make an excellent on-screen couple.

Check out 10 Years if you're looking for free romantic movies on YouTube. The film is about a group of friends who can't seem to grasp adulthood. The plot is simple, but it works well thanks to the film's many talented actors, including Channing Tatum, Rosario Dawson, Chris Pratt, Oscar Isaac, Aubrey Plaza, and others.

Adrift is another romantic film on YouTube that you should look into. Our previous entries were a mix of romance and comedy, but that's not the case here. Adrift is the story of two lovers fighting for survival after being stranded in the ocean by a massive hurricane.

Anna Faris is well-known for her outrageous comedic roles in films such as The Dictator and the Scary Movie series. In Overboard, she plays a disgruntled employee who is given a once-in-a-lifetime opportunity to exact revenge on her arrogant former boss.

A fantastic film about the many facets of love as seen through the eyes of an author suffering from writer's block and his two children. Each of the main characters encounters love in a unique way, with the father constantly spying on his ex-wife and each of his two children falling in love for the first time.

La La Land is by far the most popular romantic film on YouTube from 2016, so you've probably seen it by now. If not, brace yourself because you're in for a treat. Emma Stone and Ryan Gosling star in the film, which is equal parts romance, comedy, and musical. If that doesn't pique your interest, it's worth noting that La La Land won six Oscars and received hundreds of other awards and nominations, so don't pass it up