Which Bollywood stars are invited to Prince Harry and Meghan Markle’s royal wedding?

Among all the Bollywood stars, Priyanka Chopra's name would be sure on Meghan Markle’s guest list for the royal wedding. Ever since Priyanka Chopra set foot in Hollywood, she has made a bunch of friends with fellow actors, including Markle and Sofia Vergara, but friendship with Markle has blossomed more.

Chopra first met Markle at a party in Toronto, Canada, when Markle was shooting for her popular legal drama series. The two first grew close after Markle interviewed the Quantico actor for the lifestyle blog she used to run, and since then they’ve been spotted on each other’s social media enjoying some girl time with pool days and cocktail dates.

If Chopra attends the wedding, she might be the first Bollywood celebrity to ever be a part of a British royal wedding and if sources are to be believed, she could be the maid of honor for the bride. 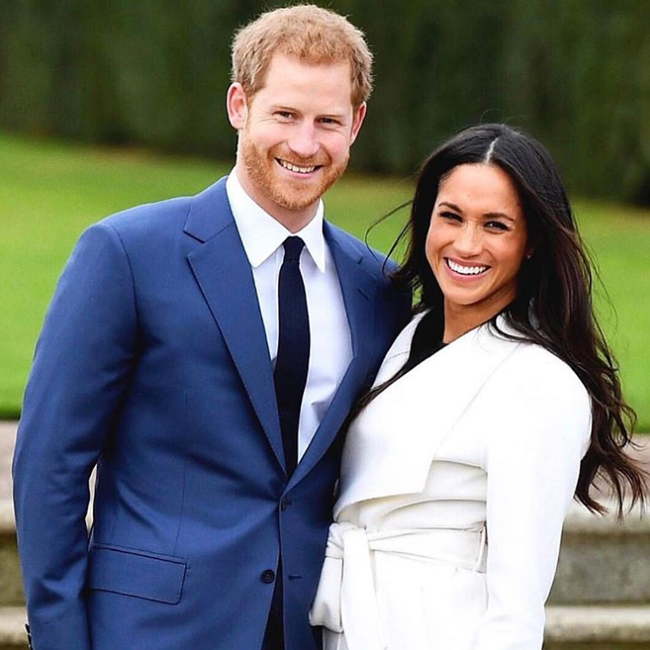