Which song did Lulia Vantur sing in Race 3? - letsdiskuss

Which song did Lulia Vantur sing in Race 3?

Everybody loves to follow the news that is related to Salman and after roaring at the box-office with “Tiger Zinda Hai” success, his fans are eagerly waiting for his upcoming movie Race 3.

Fans are excited to watch the superstar along with Bobby Deol, Jacqueline Fernandez, Saqib Saleem, Daisy Shah and Anil Kapoor in a stylish thriller.

However, the buzz that is doing the rounds in Bollywood these day is Salman Khan's alleged girlfriend, Lulia Vantur is going to give her voice to one of the songs in the movie. The name of the song has not disclosed yet.

But according to sources, Salman has penned a romantic track for the third instalment of Race. The song will composed by Vishal Mishra and as per reports in Mumbai Mirror, Lulia Vantur will be singing this song with Atif Aslam. 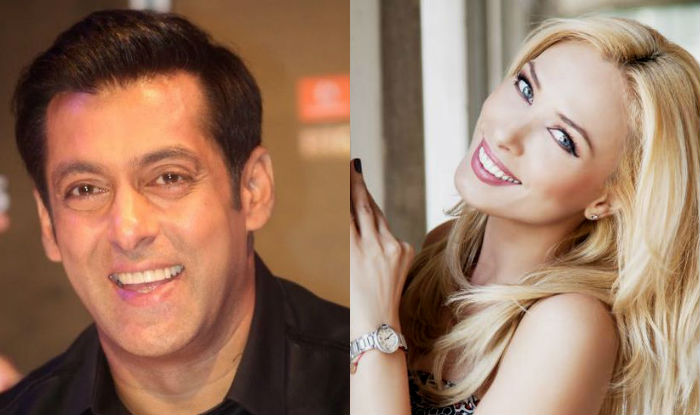