Who are the 5 highly educated bollywood stars ? - letsdiskuss

Who are the 5 highly educated bollywood stars ?

We love and adore our Bollywood movies and actors so much, infact we follow them and seek inspiration through their work, also from the personal and professional life as well. There is so much more that we should definitely be aware of despite the oh so happening and glamorous life they live every day. There is not much we know about there past lives and background, but there’s going to be so much that we never heard or read expect how talented and skilful they are in the field of acting.
Here are some of your favourite and very talented  Bollywood stars who are extremely educated in their fields of interest, I hope you tend to seek inspiration and motivation from their real lives as the same way we feel from their movies.
1.Amitabh Bachchan
He is known as the royalty of our indian cinema, the actor delivered award winning performances throughout his career and even now. There’s literally no stepping back for him, with time he’s been evolving and delivered mind blowing performances lately. The gem of our industry completed graduation from Sherwood College in Nainital, Uttarakhand. After graduation he opted for double major in science and Arts from Kirori Mal college. Bachchan was also awarded with a honourable degree of doctorate from Queensland University, Australia.
2. Parineeti Chopra
It definitely comes as a surprise to a lot us that the gorgeous actress has received a triple honours degree in business, Economics and Finance from Manchester business school in England. She never had any plans to enter the Bollywood industry as it’s quite evident with the degrees but she wanted to become an investment banker before she ended up being in the industry.
3. Shah Rukh Khan
He did his schooling from St. Columbia School and later on took admission in Hans Raj College, Delhi University to pursue a graduation   degree in economics, later on he went to Jamia Milia Islamia for  mass communication but decided to drop out from the course as he wanted to try his luck in the field of acting. King Khan was an extremely brilliant and sincere student in his school time as well as in his college. He won a lot of awards and prizes because of his brilliance and talent.
4. Vidya Balan
She has delivered some amazing performances in her bollywood career till now, Parineeta and Kahani are well acclaimed women centric films and Balan pulled off the roles extremely gracefully. Vidya started her acting career when she was 16 years old starring in the most iconic television show Hum Paanch. She holds a graduation degree in sociology from St. Xavier's College. Later she perused masters degree from University of Mumbai before establishing her self in the bollywood industry. She even refused to work in Anurag Kashyap's movies because she choose her education as a first priority.
5. Sara Ali Khan
She has managed to impress the audience with her charming and charismatic personality in a very short span of time. Sara is extremely confident and comfortable at what she does and it’s all because of her education and qualifications, she mentions. She did her schooling from Besant  Montessori school, Mumbai and later went you  Columbia University, New York to pursue a graduation degree in history and political science. 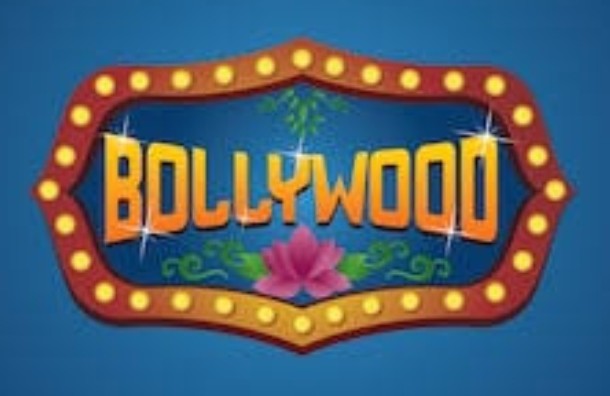