Who are the 5 veteran bollywood actors who have also worked in Hollywood movies? - letsdiskuss

Who are the 5 veteran bollywood actors who have also worked in Hollywood movies?

1. Naseeruddin Shah
Naseeruddin Shah is known as one of the gems of our indian film industry, he has worked in various films and has been extremely critically acclaimed for his various performances. He has been a well known and very popular actor of his time and even now he’s extremely appreciated for his variety of characters and brilliant acting skills.
He also marked his presence in some Hollywood movies as well, league of extraordinary gentle men, the great new wonderful and Indian born American director Mira Nair's Monsoon wedding are a part of his abroad filmography.
2. Om Puri
Late actor Om Puri has worked in various films worldwide and earned unimaginable success and growth globally, he was known as an all rounder actor because of the versatility in his work and his endeavour to delivering jaw dropping performances made him truly an actor par excellence. Om Puri has worked in various films including British and Pakistani films, his most appreciated and famous films are, the academy award winning Gandhi by Richard Attenborough, Charlie Wilson’s War, City of Joy, Code 46, the hundred foot journey and popular British comedy East Is East.
3. Anupam Kher
Anupam Kher has been a possession for your country and the bollywood industry, he has made his presence in various Hindi films by delivering mind blowing and excellent performances. Kher has done more than 500 films globally. Bend it like Beckham and Silver linings playbook are his most famous Hollywood films, he earned huge fan following and appreciation for his amazing performance. People might have not seen his bollywood movies but know him very well for his Hollywood movies, the legend has become an extremely popular face worldwide. His career escalated even more with the realise of Hollywood movie The big slick.
4. Anil Kapoor
Anil Kapoor has delivered some amazing performances in bollywood industry and even in TV shows life 24 which became a popular show amongst the audience. The actor is looks extremely young and active with respect to his age, Kapoor hasn’t been in many Hollywood films as he seems extremely shy and choosy to try out in the Hollywood industry. Anil was a part Danny Boyle's Slumdog millionaire which achieved great success globally.
5. Shabana Azmi
Thee legendary actress has worked in many bollywood films and considered as the most amazing actress of all time, she  does done an amazing work in Hollywood industry as well and earned a huge fan base and popularity,  The Reluctant Fundamentalist, City of Joy, Son of The Pink Panther and It's A Wonderful Afterlife are the films which which got great response globally and Azmi managed to impress audience with her amazing talent. 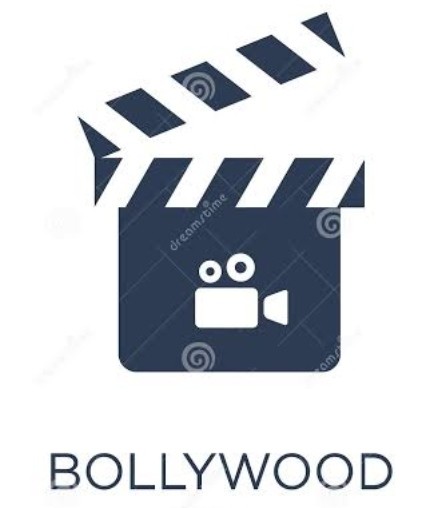