Who are the top 4 most influential women of our country? - letsdiskuss

Who are the top 4 most influential women of our country?

Most Influential Women of our Country
It’s been said ‘’ A Women is responsible for her success and glory ‘’, later comes the society, family and surroundings. During the time of independence women were not rewarded with many privileges, they were considerd as the ‘’ less important creatures’’, as they were considerd as objects by the dominant part of the society:- The Men.
The only job they were supposed to indulge themselves in was taking care of the house and family and giving birth to new offsprings, they were not allowed to take part in the decision making process and were kept far away from such practices as men were supposed to take all the decisions being the dominant part of the society .
Later in the time, a French writer/activist wrote a book about the rights and equality of women and it got a lot of appreciation and recognisation. Finally the voice of women got heard, that was the start of ‘’Feminism Movement’’ men also took active participation and helped women to get recognized on different platforms. Women got aware about their rights and position in the society and there were establishment of new laws in favor of women for their holistic growth, development and security.
Today in the 21st Century the picture has completely changed women work on the  platform as men without any biasness in terms of work, salary etc. Infact women are considerd more organized, responsible and creative at thinking compared to men. Further mentioned are India’s most influential women who have reached on the top with all their hard work, vision of success and determination.
Kiran Mazumdar Shaw, one of India’s biggest and richest self made women, she is a pioneer of biotechnology industry. She’s the founder of ‘’Biocon ‘’, India’s largest biopharmaceutical firm in 1978. The company aims to provide world-class services to the customers and committed to innovation & affordability in delivering best in class therapeutics to the patients all across the globe. She has been featured in ‘’ The Worldview 100 List ‘’. She has been ranked No.1 in the business captains category on ‘’ Medicine Maker Powerlist’’ in 2018. She has also been appointed as a chairperson of the Karnataka government’s Vision group to encourage pharma and medical devices units in the state.
Falguni Nayar, founder of Nykaa.com before she chose to start her entrepreneurial journey she used to work as an investment banker and broker with the Kodak Mahindra Group. She spent 19 years working with the organization. It wasn’t easy for an investment banker to turn into business women at the peak time of her career. But today Nykaa.com provides 850 brands with genuine price and quality. They deliver all over the country and growing their business with full speed.
Shobana Kamineni is the vice chairperson of Apollo Hospitals Enterprise Ltd. She heads Apollo Pharmacy, India’s largest chain with a pan area network of 3,250 stores, 23,000 stores serving 4, 00, 000 customers a day. On future prospects, Shobana informs that Apollo Pharmacies has been moving towards building its online business model along with private sector intervention.
Anita Dongre, she is an ace fashion designer and the founder of the label ‘’The House of Anita Dongre’’, she was born in Mumbai in a Sindhi family and was extremely clear about her career choices. With the help and guidance of her brother and sister she opened her first store in South Bombay in 1999. Her dressing style can be determined as powerful and dressy; she believes a woman can look pretty and powerful at the same time without wearing masculine clothing to prove her strength, since it comes from within.
Please press the thumbs up button if you like my answer. 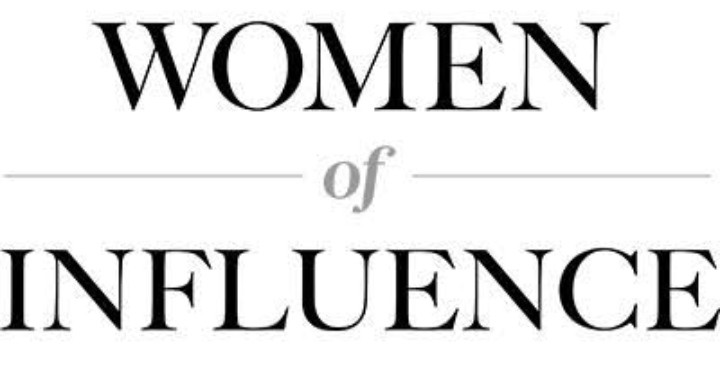