Who is better replacement of shikhar Dhawan in this world cup? - letsdiskuss

Who is better replacement of shikhar Dhawan in this world cup?

Indian squad for the world cup 2019 has got the best players of cricket world in the present era. It is a perfect combination of batsmen, bowlers and all-rounders. However, the injury of Shikhar Dhawan who is not only a good batsman but also important in-form player has created trouble for the team.

Being one of the major teams in the cricket world, it has no scarcity of some good players who can replace Dhawan. 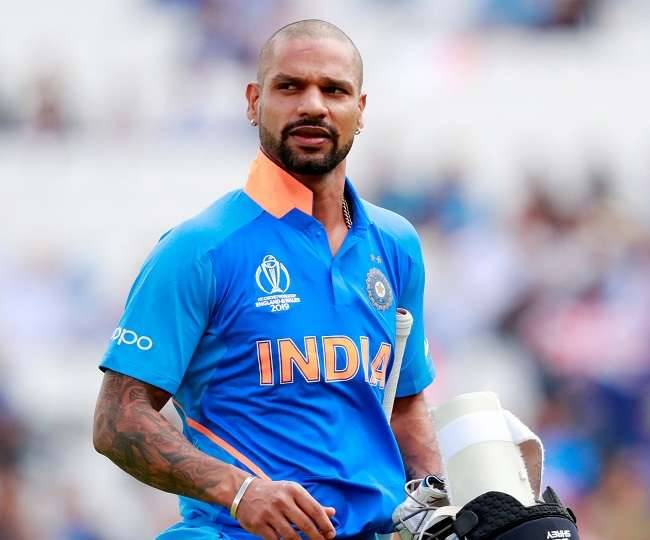 courtesy: Jagran
The names of Rishabh Pant, Dinesh Kartik, Ambati Rayudu and Shreyas Aiyar, as well as Vijay Shankar, are leading in the race to replace Gabbar Shikhar Dhawan.
Among these top players, I would name Dinesh Kartik who is an experienced player, and the in-form batsman can be the right option to play on number 4 when Lokesh Rahul can open with Rohit Sharma. Dinesh has shown his metal in the past and also attracted the attention of selectors with his performance in IPL also. Other than DK, Rishabh Pant can also be a good choice if it is about batting only.
However, if the selectors prefer to go for an all-rounder than Vijay Shankar can lead the race as he is a good batsman, fielder as well as temporary bowler also. Though the team already has Ravindra Jadeja as a quick replacement in the team, Vijay Shankar, Dinesh Kartik or Rishabh Pant can also be a good option.
0 0
H

Rishab Pant is the better replacement as he is a man in form.