Who is Bipin Rawat? - letsdiskuss

Who is Bipin Rawat?

Bipin rawat is a indian military officer in the indian army.He was born on 16 march 1958 pauri Garhwal he served as the fiest chief of defence staff in the indian army from January 2020 till his death on 8 December 2021 he died because of the helicopter crashed with 13 members.He has awards like param vishist seva medal, Vishist seva medal,sena medal and many more india had face a huge loss of after the death of  Bipin rawat. 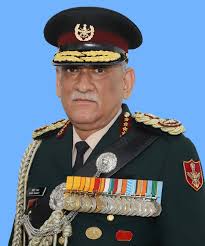 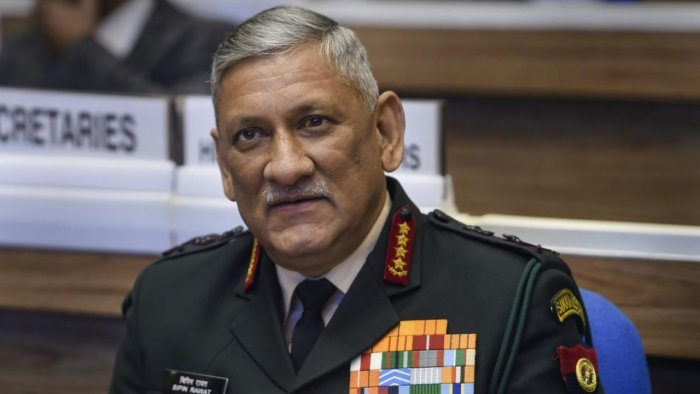 In the Indian army, Bipin Rawat is a military officer. He was born on March 16, 1958, in Pauri Garhwal, India, and served as the Indian army's first chief of defence staff from January 2020 until his death on December 8, 2021, when his helicopter crashed, killing 13 people. Prior to becoming the CDS, he was the 57th and final Chairman of the Chiefs of Staff Committee, as well as the Indian Army's 26th Chief of Army Staff. Bipin Rawat was born on March 16, 1958, in Pauri, Pauri Garhwal district, Uttarakhand state. For several years, his ancestors had served in the Indian Army.