Who is Ezra Miller and what is his karaoke bar incident ? - letsdiskuss

Who is Ezra Miller and what is his karaoke bar incident ?

Ezra Miller, star of Fantastic Beasts and Where to Find Them, was detained early Monday in Hilo, Hawaii, after they allegedly swore at guests, disturbed a woman's karaoke set, and lunged at a man playing darts.

South Hilo police officers responded to a report of a disruptive patron at a bar on Sunday night. Miller "got upset while guests at the bar began singing karaoke," according to a statement released by the Hawai'i Police Department.

According to police, the actor, who stars in the upcoming DC film "The Flash" and the latest episode of the Fantastic Beasts trilogy, began yelling obscenities and seized the microphone from a 23-year-old woman mid-song, as well as lunging at a 32-year-old male playing darts.

Miller, who uses the pronouns they he and "them," was repeatedly told to "cool down" by the bar's owner, but this seemed to do little to de-escalate the situation. On Sunday, around 11.30 p.m. local time, police arrived at the scene and arrested Miller, accusing him of disorderly conduct and harassment. After posting $500 bail, they were freed from police custody.Miller is best recognised for his part as Credence Barebone/Aurelius Dumbledore in the "Harry Potter" spin-off series "Fantastic Beasts and Where to Find Them," in addition to his appearance in "Justice League."

Miller isn't the only person to be accused of being violent in a pub. A viral video from 2020 showed the 29-year-old choking and throwing a woman to the ground in a bar in Reykjavik, Iceland. Miller reportedly lost their cool after a group of very pushy juvenile admirers approached them, according to Variety at the time.A video of Miller choking a lady and tossing her to the ground went viral on Twitter in April 2020.

throat and wrestling her to the ground in the video shared online. Staff removed Miller out of the premises, but no police were called. 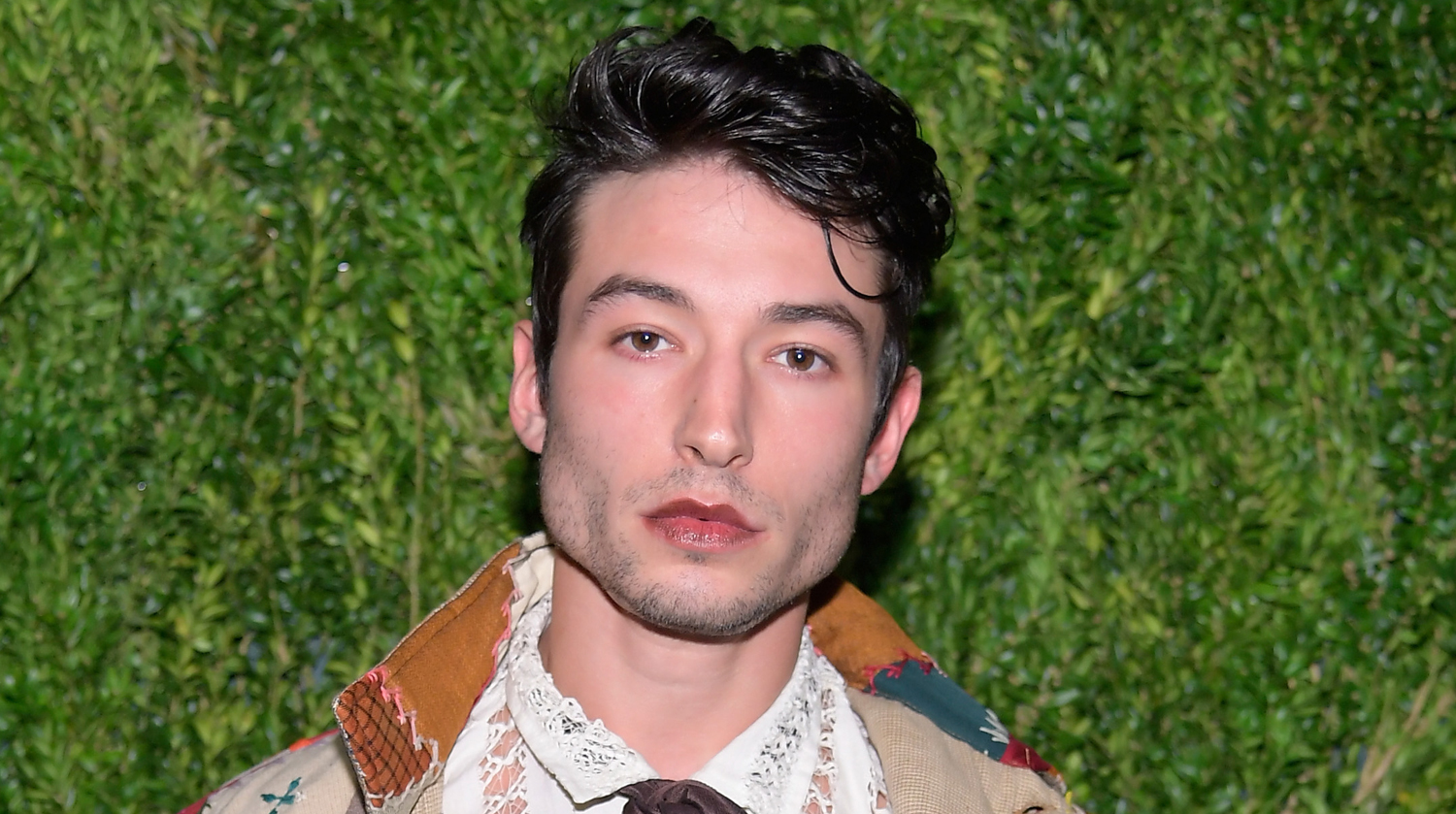