This answer revolves around a famous actor and songwriter John Cougar Mellencamp. This man is capable of singing too and has a wide knowledge of American music. So people call him an American musician as well. Wow, his artwork is so beautiful! Yes friends, you have guessed it right that he is a painter too. You may wonder how any individual can be so talented. Wait friends, you are yet to know that he is a famous film director as well. He has given commendable direction to many popular films till now. Who is John Cougar or Johnny Cougar? Well, all there are the initial names of this multi-talented personality John J. Mellencamp. 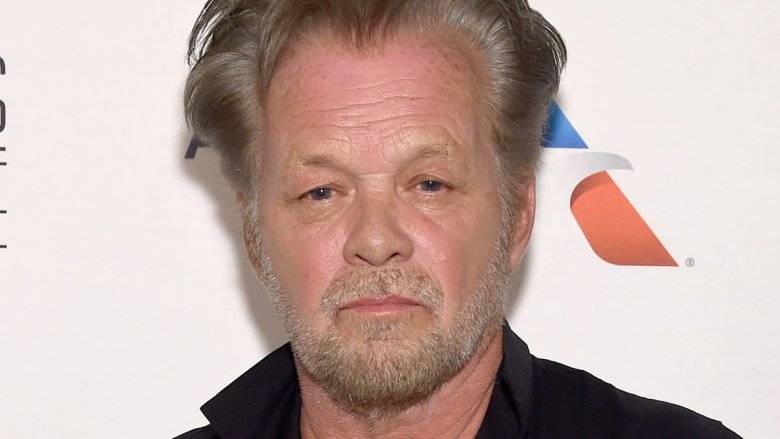 He started gaining fame in the 1980s. However, he was an important part of heartland rock, an amazing and popular band that was famous for its traditional instrumentation. The other genres in which John Mellencamp is famous are rock, roots rock, hard rock, country rock, folk-rock.

He has gained enough appreciation with singles like Small Town, Lonely OI' Night, R.O.C.K in the U.S.A., Cherry Bomb, Pink Houses, Jack, and Diane Crumbling Down. John Mellencamp ‘hurts so good’ is yet another famous John Mellencamp song. He has also given 22 Top 40 hits in the United States. He had also got the nomination for 13 Grammy Awards, out of which he succeeded in winning one. We have also observed him as the successful seller of 60 million albums worldwide and 30 million albums in the US.

Mellencamp was married to Priscilla Esterline. The marriage lasted from 1970 to 1981. Then he got married to Victoria Granucci and continued the marriage from 1981 to 1989. Then it was Elaine Irwin, the famous fashion model whom Mellencamp married on 5th September 1992. But their marriage lasted for about 18 years. They went for a marriage settlement agreement. This involves property and maintenance rights and it even calls for custody and support for children. 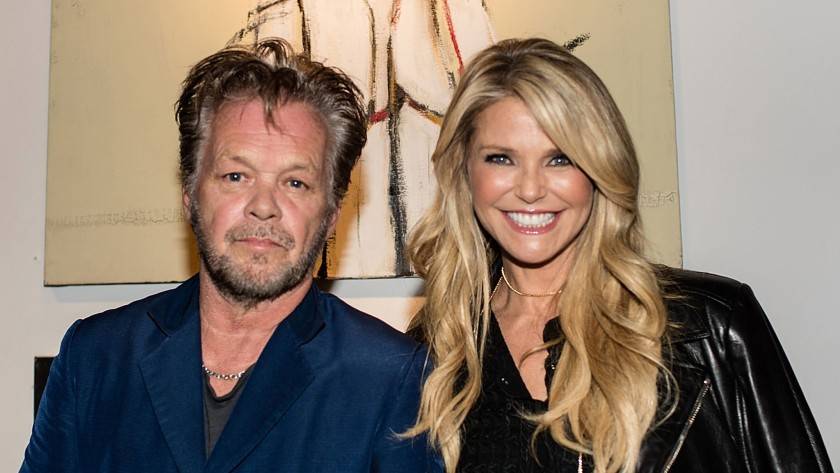 Dating story of John Mellencamp-Let us dive into the story now:

Well, this man is not only famous for his enormous talents but his dating life as well. In the entertainment industry, he has dated quite a few beautiful ladies starting from Meg Ryan to Natasha Barrett. Some of the relationships went short while some went for marriage. His memorable dating was with Meg Ryan, the legendary actress. Well, their love relationship lasted for not more than 4 years. They broke their relationship in 2014. Then they find it difficult to stay separated from each other for a long time. So they tied up towards the end of the year. But they once again failed to hold the relationship after October 2015. This is not the end, friends! Both of them again tried to give their relationship another chance in July 2017. This was their effort to enable their romance to last for long. But they failed. Because they again find it difficult to continue with their relationship in 2019. 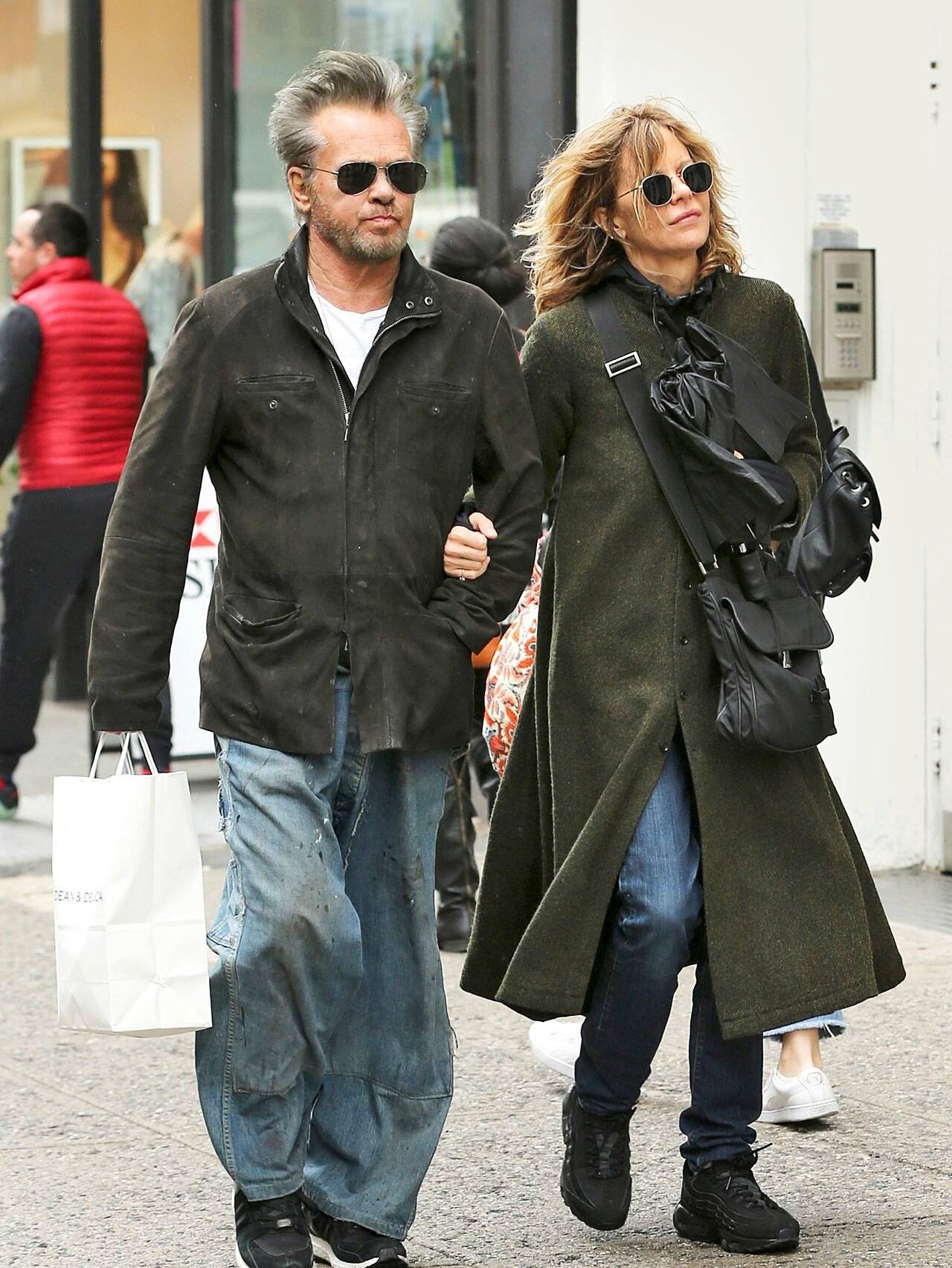 Then John and Jamie Shergill went for a love relationship in 2020 and started dating each other. According to several sources, both of them came out of their relationship in January 2021.

As soon as John Cougar Mellencamp was done with Jamie Shergill, he started feeling for Natasha Barrett. On Memorial Day, both were spotted on the beach holding hands and exchanging big smiles.

There are five children of John Mellencamp from his marriage to Esterline, Granucci, and Irwin. You may be surprised to know that John has already turned into a grandfather as well.

John Mellencamp is an American musician who is known for his songs such as Hurts so Good and Jack & Diane. John mellencamp spouse is the woman in his life that he has been with for a long time. It seems that John has been with this woman since the days when he was in High school, and she still remains in his life to this day. John also seems to have two children from this relationship, and they seem to stay out of the spotlight much more than either of them do. The only publicity they get usually comes from their father's website or other fan pages. 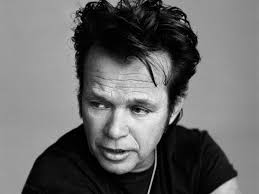 John Mellencamp is married to his long time spouse-- Esterline and they have been together for a very long time. After ending his marriage with Esterline, he married to Elaine Irwin in 1922. Irwin was a famous model at that time. John Mellencamp no longer has any contact with his children from this marriage, which he doesn't seem to mind at all. He is happy for them both, and seems to be content having kids from a previous relationship. 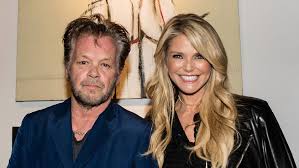 John Mellencamp Children: He has 5 children from his marriages. 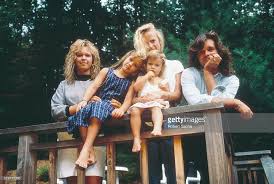 John Mellencamp Professionally Employed? Yes, he is retired now. Now he mainly works as an author and musician. He used to be pretty popular in the music industry, however now he's pretty much forgotten about. John also has experience as a filmmaker. He has won two Grammy Awards for his songs in the past.

He is a republican. He has stated this in multiple interviews in the past, and he voted for George W. Bush in 2004. 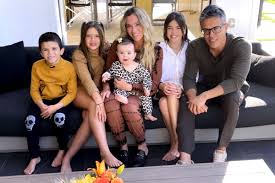