Who is Kacey Alexander Gaulden: Parents and Siblings? - letsdiskuss

Who is Kacey Alexander Gaulden: Parents and Siblings?

Kacey Alexander gaulden is one of the American celebrity. He is well popular as the son of the famous rapper, NBA YoungBoy. He was born on 13th February 2019 in united States. Like his father, his mother Jania is also so popular as an Instagram star. He has another three step- mothers too. Also, his dad is expecting another child from his relationship with another one. He has four siblings named as Kamiri, kamron, and taylin. 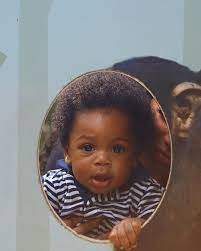