Who is new Education Minister? - letsdiskuss

Who is new Education Minister? 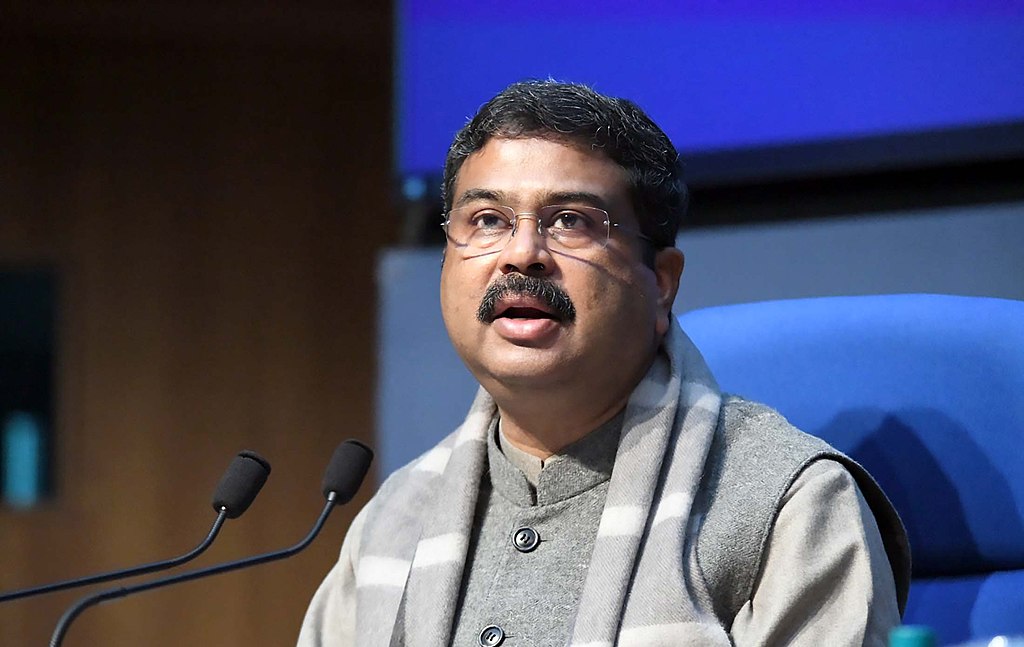 Dharmendra Pradhan is India's new Education Minister. Pradhan was born in Odisha, on 26 June, 1969. Pradhan has been selected thrice and currently represents Madhya Pradesh. Pradhan is the son of former cabinet minister Devendra Pradhan. He completed his studies from Talcher College, Odisha. He was elected as the secretary in Akhil Bhartiya Vidyarthi Parishad in 1983. He has also been selected to the 14th Lok Sabha where he served in different positions in the Bhartiya Janta Party.

He had taken charge after Smriti Irani, who had to quit the job following a controversy involving fake degrees. Pradhan has replaced Irani and will take up the charge of handling the HRD ministry till Modi finds a replacement for her or until she comes back to office.

Pradhan is a BJP member and currently holds the Ministry of Petroleum and Natural Gas portfolio, among other ministerships in the central ministry. He was elected for three electoral terms in a row from 1998 to 2013 from Rajgarh constituency in Madhya Pradesh, representing BJP each time. In Rajya Sabha he is a member of BJP. He was also a member of the 10th and 11th Lok Sabha.

As an MP, he has participated in several debates and demonstrations in the House. He has also been a member of various Parliamentary Committees including the Consultative Committee for the Ministry of Human Resource Development, Committee on Finance.

Pradhan is among the richest ministers in the NDA government with assets worth Rs 65 crore. Pradhan owns properties across Indore and Mumbai. Minister owns a hotel in Mumbai's Andheri suburb, which he bought for Rs 4 crore and then sold it nearly 10 years later for around Rs 13 crore.