Who is the founder of ICICI Bank? - letsdiskuss

Who is the founder of ICICI Bank?

The Industrial Credit and Investment Corporation of India (ICICI) was founded on January 5, 1955, at the initiative of the World Bank, the Government of India, and leaders of Indian industry, with Sir Arcot Ramasamy Mudaliar elected as its first Chairman. Companies, organisations, and individuals once owned its equity capital, but it is now owned by public sector institutions such as banks, LIC, CIC, and its partner companies.

In March 2002, the ICICI and the ICICI Bank merged to form India's first universal bank. ICICI no longer exists as a development finance institution as a result of this transaction. 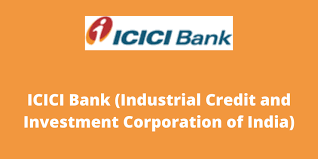