Who is the founder of maruti suzuki? - letsdiskuss

Who is the founder of maruti suzuki?

The founding father of Maruti Suzuki is Government of India. Maruti Suzuki India Limited, originally Maruti Udyog Limited, is a New Delhi-based Indian vehicle manufacturer. It had been founded in 2001 and owned by the govt of India until 2003, when it had been sold to the Japanese automaker Suzuki Motor Corporation.As of February 2022 Maruti Suzuki features a market share of 44.2 percent within the Indian coach market. the primary manufacturing factory of Maruti was established in Gurugram, Haryana, within the same year. 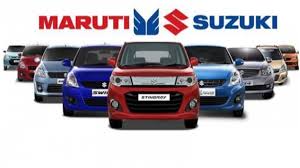 Government of India is the founder of maruti suzuki it os one well known brand in car industry.The mariti suzuki brand makes good quality and cheaper car in a budget.The headquarter of the company is in new delhi india RC bhargawa is the chairman of the company and ayukawa is the director of mariti suzuki it is one of the largest selling car in india it is also known as maruti udyog limited. 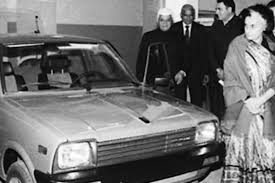