Who is the president of Japan? - letsdiskuss

Who is the president of Japan?

Japan's current constitution was enacted in 1947 and does not give one person executive power or authority. It's always been this way, as there has never been a single individual leader for Japan. Instead, decisions are made by cabinet members and officials in the government. And unlike other countries' presidents, there is no requirement for any formal qualifications to be eligible to run for president of Japan.
Talking of prime minister of Japan, Fumio Kishida is indeed a Japanese politician serving as the Prime Minister of Japan and president of the Liberal Democratic Party since 2021. 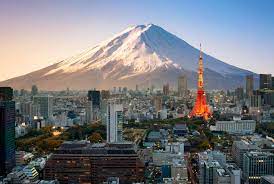