Who was Gulshan Kumar? - letsdiskuss

Who was Gulshan Kumar?

Gulshan Kumar was an Indian businessman, founder of T-series music label and also a bollywood movie producer. Hw was born on 5 May, 1956 in New Delhi, India. He founded T-series in the 1980. Now-a-days t-seies is the biggest platform for musics. He has lost his life on 12 August, 1997 due to ballistic trauma to upper body and head. After his death, T-series has been run by Bhushan Kumar and Krishan kumar. 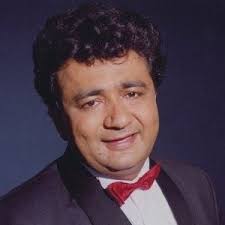 Gulshan Kumar Dua, was an Indian businessman who was the founder of the T-Series music label, He was born on 5th May 1956 in New Delhi.He was graduated from Deshbandhu College,New Delhi.Gulshan ji gave many hit Bollywood musics.He founded T-Series in the 1980s and established it as a leading record label in the 1990s. On 12th August 1997, he was murdered(shot dead)by the Mumbai underworld syndicate D-Company.Gulshan ji was married to Sudesh Kumari & they were the parents of three children namely Bhushan Kumar,Tulsi kumar & Khushali kumar.Gulshanji was highly religious person & gave number of devotional musics.

Gulshan Kumar Dua  was born on 5 May 1956  and was killed by the Mumbai underworld on  12 August 1997.T Series which became one of the most prominent music label  in 1990’s was owned by him.His brother Kishen Kumar also tried his hand in acting and  assisted him with T Series. T-Series founder  was shot   by three attackers outside a temple in Juhu  on August 12, 1997.He is survived by his wife  Sudesh kumari and children Bhushan Kumar,Tulsi Kumar and Khushali Kumar. 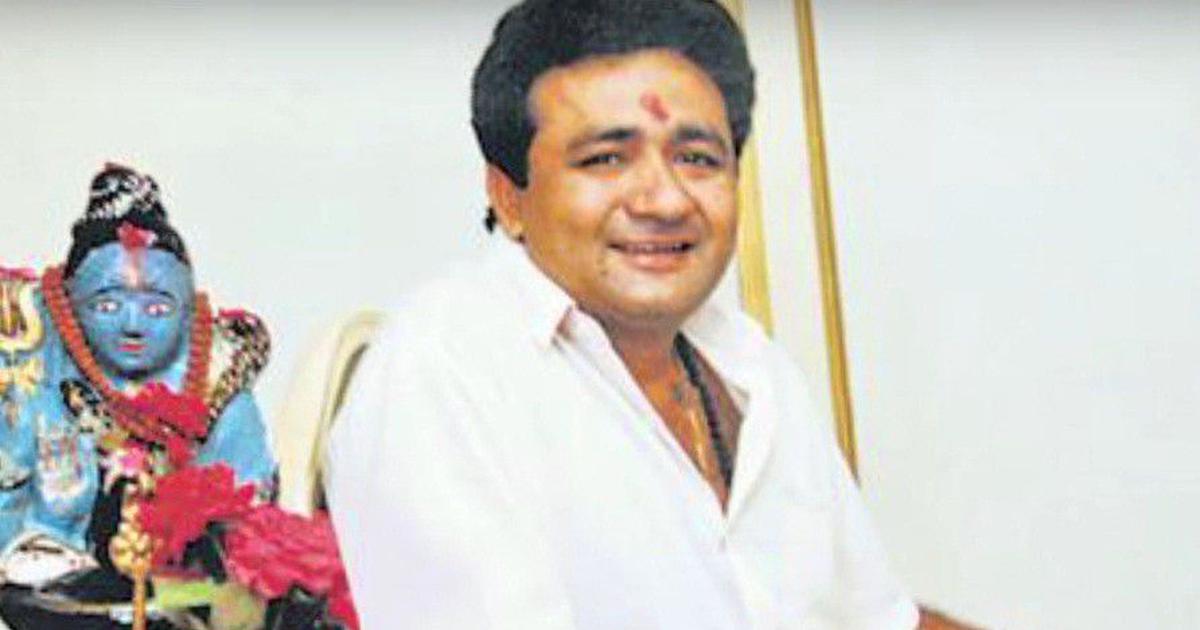 Gulshan kumar was an Indian Film producer and  founder of the music company T-Series . He came from a poor Punjabi family and started his own business career by selling audio cassetts, ,agarbattis,detergent powders and bottled water.His audio cassettes businesss worked for him and later on found success with the  T -Series music company which became a famous label in the music industry.In 1985 T Series released their first Bollywood film track. 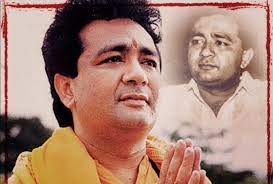