The tech giant Apple is in trouble after the release of iOS 11.3 software update with new features. Apple released this update in order to solve the CPU throttling issues on old iPhones. User who have older iPhone models can now switch between performance or battery life in the settings menu with the help of this update.

However, the company warned that manually enabling the performance will drain the battery. Due to this a large group of iPhone users in South Korea have filed a class action lawsuit with the Seoul Central District Court against Apple for slowing down older iPhones.

More than 60,000 iPhone users in South Korea have filed a lawsuit against Apple over the intentional slowdown of older devices by the company, as per reports. This is the country's biggest-ever class action lawsuit and demands around $12 million in damages. The lawsuit claims that Apple didn't notify users about the slowdown to promote the sale of iPhones. 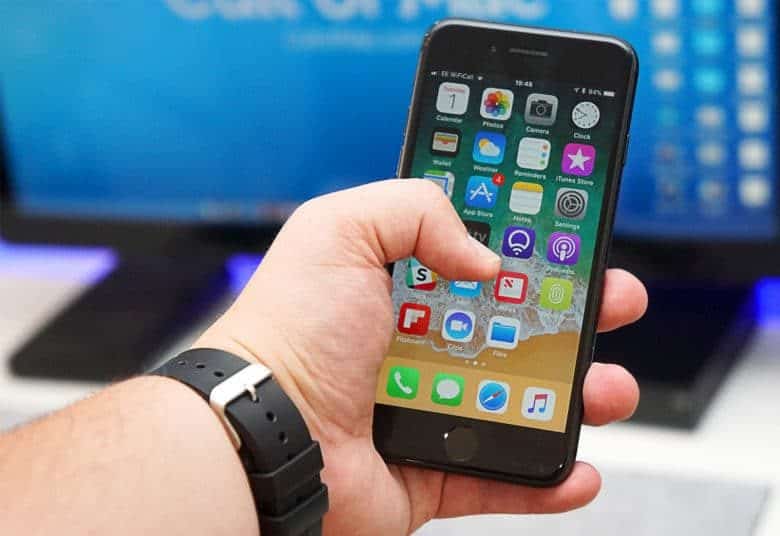