Why did Yashwant Sinha quit BJP?

The prime reason the veteran leader Yashwant Sinha quit BJP is due to ongoing turbulence in country. Even he said that during his press conference, "Democracy is in danger". He joined the BJP in the nineties and blamed the present condition of the party for all of his sudden quit decision.

Addressing a press conference in Patna, he said that  "Today I am ending all ties with the BJP... I am taking sanyas (retirement) from any kind of party politics", he was frequently criticizing Prime Minister Narendra Modi's government, and announced that he is quitting the BJP and will launch a strong nationwide campaign to save democracy.

Yashwant Sinha used to hold the important portfolios of finance and external affairs in the BJP government,  criticized the saffron party of “deliberately and systematically working to undermine the institutions of democracy” before concluding his press conference. 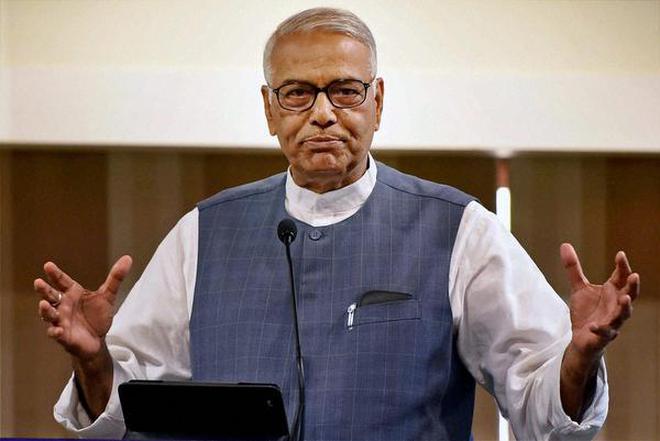