Why Government doesn-t merge all Nationalised Banks into 2 or 3 Big Size Banks of International Level? - letsdiskuss

Why Government doesn-t merge all Nationalised Banks into 2 or 3 Big Size Banks of International Level? 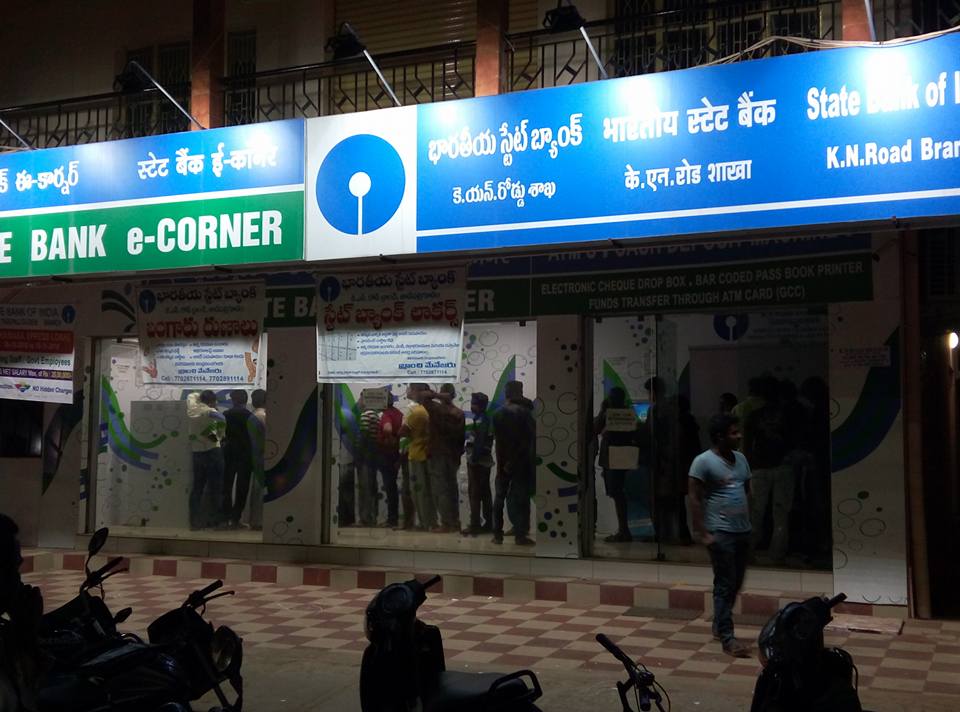 Practically, this idea doesn’t fall in line with effective economic move. Plus, implementing it at a large scale is very difficult; after all, there are so many Public Sector banks in India. Merging them into 2-3 large banks can disrupt the whole flow of money across the country. I don’t think, after demonetization, the country is ready for such critical change on mass scale.

Plus, mingling all the nationalized banks into 2-3 institutes doesn’t make a whole lot of sense. In India, we already – and rightly – complain about power being at the hands of few people. Imagine how things would be if we combine 30 banks together into 2-3 entities. The power will become even more centric. A handful of people will have the power to manipulate the economic trends of the country by limiting the flow of money, by increasing interest on its programs or asking more interest on loans.

Having multiple options is a breather for all the common citizens. SBI penalizes you high if you don’t maintain a minimum balance on your account. It charges hefty fees if you’re withdrawing a large amount of money in limited time. If someone doesn’t like this, they can easy flock to some other bank. Imagine if people don’t have a choice. They will either have to settle for inflexible policies of 2-3 banks or save their money under the pillow. The later instance can, again, put a big dent in the whole economy of India.

So, Indian Government won’t merge the nationalized banks into 2-3 large entities. Or at least that’s what we can hope for.
5 0