Why is Hypernationalism rising in India

Hi Anshu, Theoretically, to you, it may seem difficult to get brainwashed. (Do you think that can happen to you? Exactly!) But there are people who get brainwashed. You see so many cults out there, so many cultures, religious beliefs and system where people are brainwashed. How? Well, the leaders of such cults or beliefs simply trigger an underlying emotion of the victim—and they do it with consistency and with sheer practical justification. Eventually, we see a group of individuals blinded by a misleading faith. Brainwashed. Lost.

This is exactly what we are seeing on the mass level in India. A large bunch of people is brainwashed by a group of powerful people—done that regularly and systematically.

There’s no denying that we love our army. And this is exactly the emotion that right-wing people have used to exploit the hyper-nationalists of India. And they have done that very thoughtfully and on a mass level through the effective use of media.

Selected news channels, days in and days out, are talking unnecessarily about the army. They have, in fact, become an unofficial spokesperson of the Indian army. Whatever the crisis the country may be in and whatever the problem citizens are suffering from, these media houses (along with selected political parties) will somehow connect the dots to the army. And in the way, they will make a clear distinction between Hindu and Muslim.

They are spreading fake news, propagating false hashtags, tweaking the statements of every individual and then somehow showing that the person is against the army. And at the end, they pose the question to you, me and us—“Do you love our Indian army? If yes, how can you tolerate an individual who said something against the army men that we love?!” That’s how easily they exploit us. And then most of us get carried away, eventually calling everyone anti-nationalists, even when the person in question hasn’t said anything objectionable.

This whole pattern has now become a habit. The news channels and political parties do this every day. And we feel the same thing every day. This consistency from them has made so many of us intolerable. We don’t see who is saying what. We simply go all guns blazing to the target if she/he is talking about the army.

In short, hyper-nationalism is rising in India because we are now experiencing a mass brainwashing process that’s done by a section of the political class and media houses. And this is happening for a reason. Because let’s admit it, when it comes to discussing the integrity and pride of a nation/army or the problems that poor and unemployed youths are facing, the majority will talk about the nation/army. This is what the ruling party wants. You will notice that whenever an important issue is picking up (be it unemployment, Justice Loya Case and others), many media will bring India vs Pakistan topic, and talk about the army. Because they know – the political party behind this knows – this is how they can get the attention of people off the important topic. And given the majority of TV and Print media consumers are now brainwashed out of their consistency, they are finding it easier to do this every day.

They have turned a positive emotion of nationalism into hyper-nationalism just so that they can effectively hide their flaws and incompetency. And to do this, they have brainwashed many and are continuing to do so with the remaining. 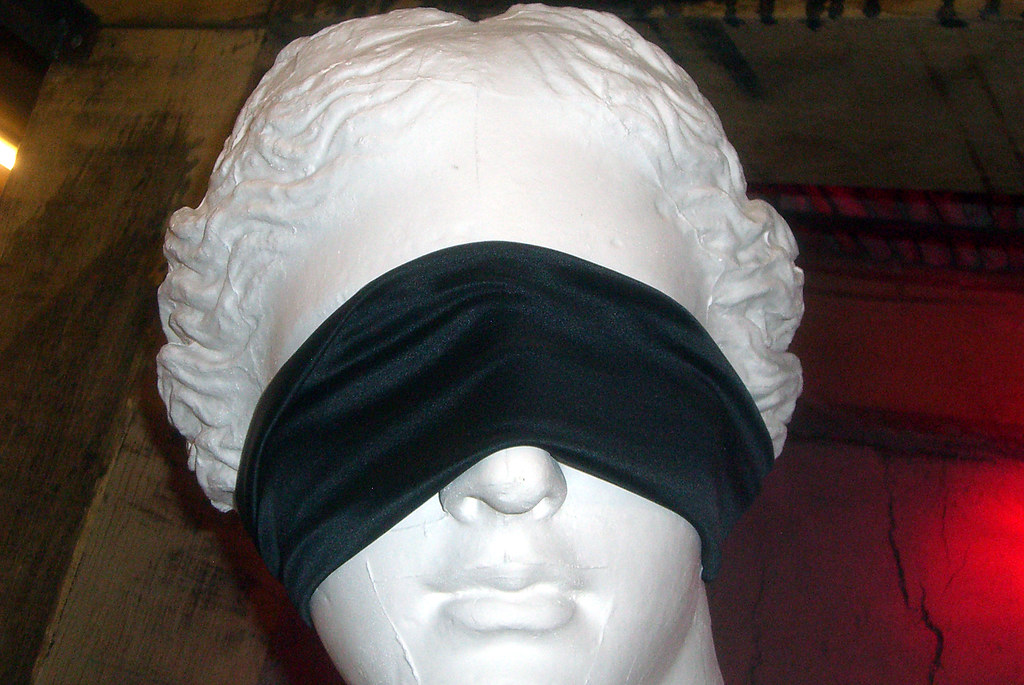 The main reason behind this is media. Ever since the Bharatiya Janata Party (BJP) presented Narendra Modi as its prime ministerial candidate and came into power the discourse on nationalism has changed. It has become hyper. The media began telling people through various modes of communication, including social media — that the BJP is anti-Muslims.

Media has created an image of BJP, that it is a party of casteism, regionalism and against Muslims. After the BJP came to power, the media projected news in such ways that India is not safe for Muslims and they are no longer treated ‘preferentially’. Media runs only such news where they show Muslims of India must say ‘’Bharat Mata Ki’’ to stand with the nation or else go to Pakistan.

I am not saying that the BJP has no flaws but if you look beyond “Pakistan, Muslims and Dalits, and universities”, you realize that India is a safe country for everyone and there is nothing wrong in expressing one’s love for motherland that doesn’t harm anyone.