Why is India so populated? - letsdiskuss

Why is India so populated?

So what is it that makes the population inflating at such a high rate. And what is that china doing to control its population. As it is said that, human beings are the country's greatest assets, but would that be true in the near times to come? So let's see what made India so populated. 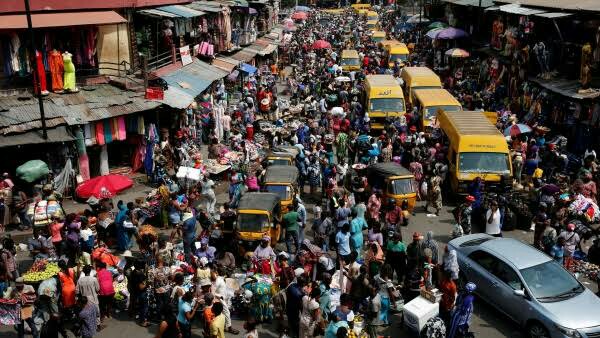 1. From the time of independence, India had a huge population working in agriculture sector. It also accounts for the highest contributor to gdp. But since then, the population had been increasing into the sector, because during those times we did not have technological advanced equipments. So it was highly labor intensive and thus more people needed to work.

2. High poverty levels in the country has caused this. The psychology of the poor is "More Members, More Income". So if you see, In a poor family there would be 4-5 kids.

Some economists believe that in the developing phase of a country, it is obvious that the population would rise. After the development has been achieved the population growth would come down. So all these contribute highly in making the country so populated. 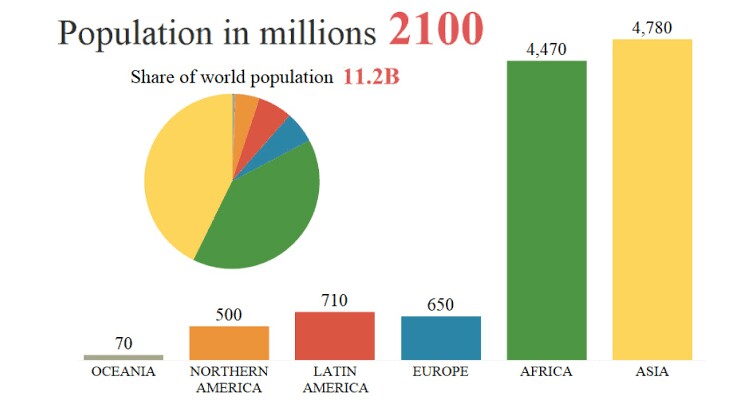 India comes under the world's largest populous countries after China.India is a haven to people from all kinds of religions,cultures,castes and we together make a diverse culture.It is in our traditions and rites to celebrate our diversity.

There are a lot of reasons that contribute to as to why and how India became so populated.Some of them are listed below:

Firstly,sex education is a topic not discussed very openly or is done very under covers.This had made people unaware of the use of contraceptives,their proper use and their absolute need.This is one of the reasons why India has an ever growing population.

Poverty is another reason.People who are below the poverty line think it is better to have more kids as they think it'll create bring in more income in the family.

Also,our century old tradition of marriage has been another contributor to this.After turning of a certain age,people have to marry and their bear children.

Also another superstition people have is how they keep on trying unless they have a male child as female child is not considered so auspicious.

Like China,India also need to take certain measures to stop the population from growing so much

The ripeness rate because of the populace approaches and different measures has been falling yet and still, at the end of the day it is a lot higher contrasted with different nations. This implies the birth rate has been falling, however with quick advancement in clinical sciences, the passing rate has fallen which has guaranteed that the populace develops
0 0
R

Well, to begin with India as of now, accounts for about 17% of the world’s population being the seventh largest country in the world and one of the most ancient civilizations. A couple of factors can be thought to have contributed to dense population.

·       Geography and Agriculture- Any society needs good access to food, water and a sustainable climate in order to flourish. India fortunately, has access to some of the widest and greatest river network in the world which provides it the ideal soil for cultivation and agriculture. The climate ranges from temperate to tropical which is again very ideal to live in. The Indus valley which is one of the most ancient human civilizations came from the Indian subcontinent.

·       Natural Defenses- India has the Himalayas in the north, Thar desert in the west, forests in the east and the Indian ocean in the south that historically provide it the natural barrier and defense against infiltration.

·       Access to Middle East and Europe- Historically, this provided good opportunity for trade and economy to grow.

·       Industrialization and Urbanization- This brought about faster economic growth, improvement in health and medicine decreased the death rate.

·       Culture- Indian culture has traditionally been in support of large families which has further accounted for the increase in its population.

·       Poverty- In 2012, the Indian government stated that 22% of its population is below poverty line. Poor families generally have a concept of having more children so they can provide more labor in the future and in turn get more income for the family.

For further research you can view this video which has provided a good in depth knowledge for the same. https://www.youtube.com/watch?v=ydUpUQOknV8