Why is Walmart still not opening its store in India even with all the FDI leeway in the country? - letsdiskuss

Why is Walmart still not opening its store in India even with all the FDI leeway in the country? 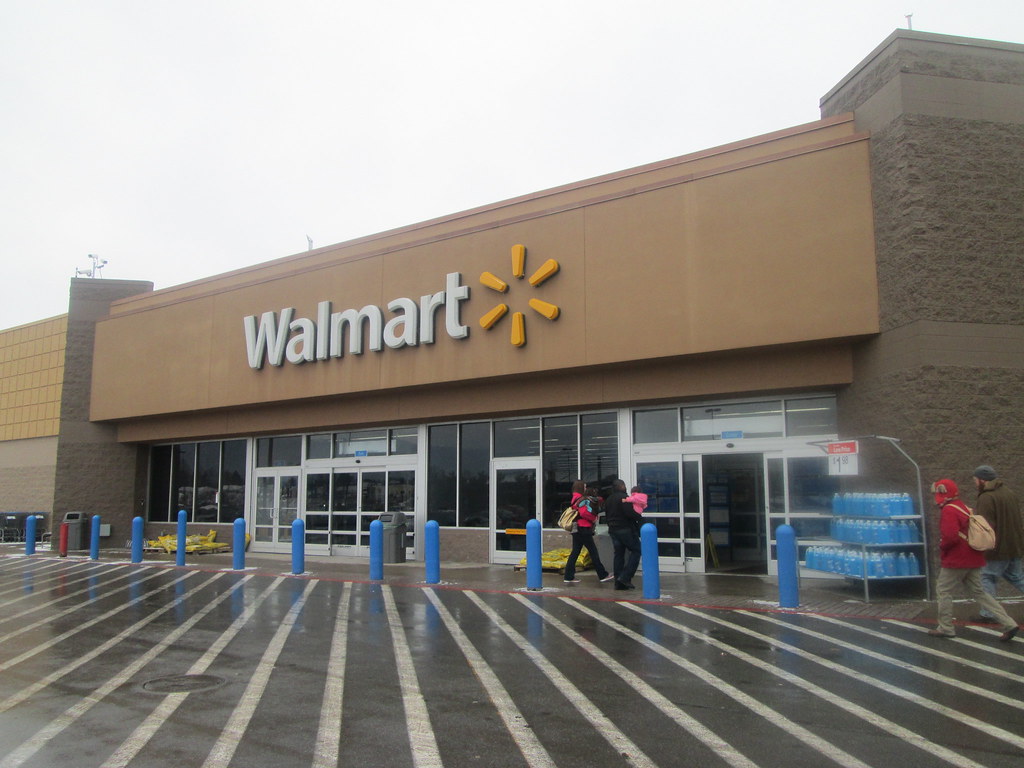 While Walmart has been in India for more than a decade, it hasn’t yet opened its signature retail stores anywhere. It just has around 21 wholesale stores in India, a sector where 100 percent FDI is allowed. And there are good reasons behind that.

First, recently, Modi Government has announced 100 percent FDI to only single brand retailers. Meaning, this reform only helps the likes of IKEA and NOT Walmart.

Walmart is a multi-brand retailer for who, policies and regulation for doing business in India, is still not very favorable and clear.

In 2011, the UPA government did open gates for 51 percent Foreign Direct Investment (which was outrageously opposed by the current government and PM by the way). However, that rule was rather filled with glitches and unfulfilling for the oversea investors. One of its terms was that investors must bring in the minimum of $100 million investment.

Needless to say, many top brands that were eyeing to spread their wings in the one of the fastest emerging economies in the world rejected this reform. Walmart was one of them.

In short, to answer your question, Walmart still hasn’t got satisfying and flexible FDI rules to open its retail stores in India.
0 0