Why modi went to Varanasi? - letsdiskuss

Why modi went to Varanasi?

The Indian prime minister Shri Narendra Modi visited in varanasi on monday for the inauguration of newly Kashi Vishwanath dham which was constructed on the budget of 339 crore.The chief minister of Uttar Pradesh Yogi Aditya nath said that this inaugration of kashi vishwanath dham will give a new global identity to Varanasi.Many people were joined by the prime minister in this inaugration,it is difficult to explain in words how beautiful it was looking at the time of event. 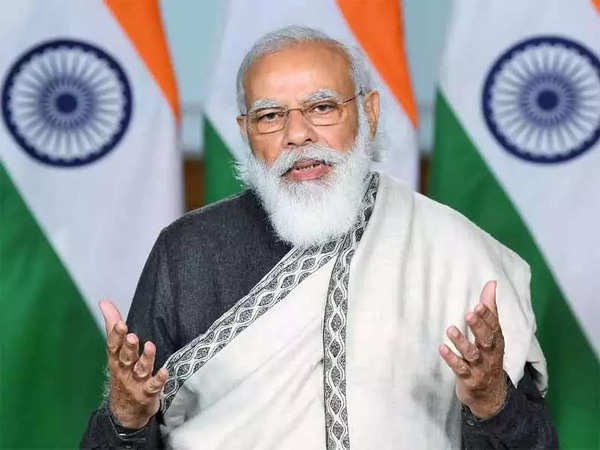