Why venus is the hottest planet ? - letsdiskuss

Why venus is the hottest planet ?

Despite the fact, Mercury is the closest planet to the sun, Venus is much hotter than Mercury because of the greenhouse effect. It is the hottest planet in our solar system due to the thick atmospheric layer of CO2. Venus is the hottest planet because it’s covered in clouds of sulfuric acid. These acidic clouds reflect sunlight, trapping heat and creating a surface temperature that would melt lead. All traces of water on the planet have evaporated long ago, leaving behind only the baking and barren landscape. Its thick atmosphere is thick with carbon dioxide, a greenhouse gas, and sulfuric acid clouds. The atmosphere heat is trapped, making the surface feel like a furnace. The metal leads would melt on Venus because it is so hot. 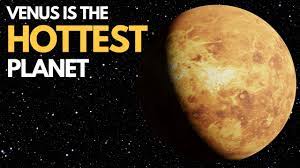 Because Venus has a thick atmosphere composed primarily of CO2—the same strong greenhouse gas that humans are putting into the Earth's atmosphere at breakneck speed.

Because Venus has ninety times the amount of air—almost all CO2—it is considerably better at trapping heat than our atmosphere. At initially, Venus had an atmosphere similar to Earth's, but unlike Earth, where CO2 tended to combine with salts in the seas to form carbonate rock, CO2 persisted in the sky while the waters progressively boiled.

On Earth, global warming will not have the same catastrophic greenhouse effect as it does on Venus. We are simply releasing CO2 that was previously there in our atmosphere hundreds of millions of years ago. Restoring all of the CO2 to our atmosphere would not convert Earth like Venus; rather, it will render much of the globe nearly uninhabitable for humans.

Its surface temperature is "only" around 450°C. By human standards, that's rather hot, but not hot enough to melt rock. Venus has a metallic core and is primarily made up of silicate materials. The solar wind blew most of the hydrogen and helium out of the solar system. 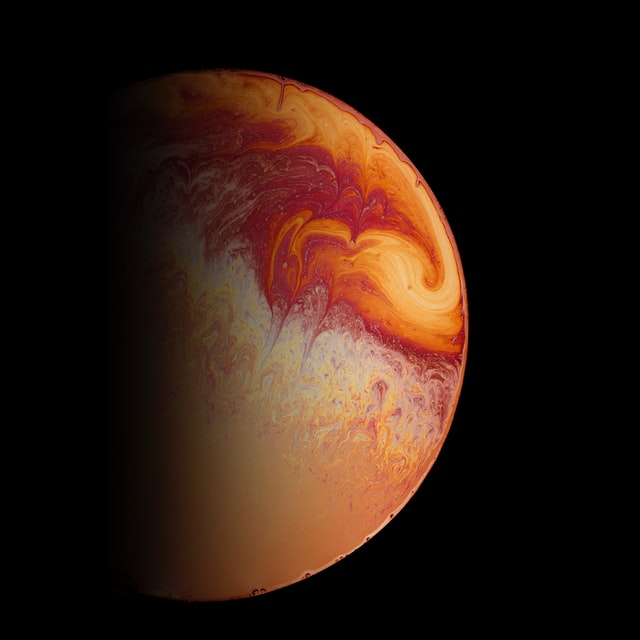