No, as a true fan of Dhoni I wouldn’t wish really that he will retire after IPL 2018. He is an important player of the team. He has maintained but best captaincy and provides perfect guidance to his team.
4 0
R

No MSD will not retire now he is fit now and I wish if he will retire after cricket world cup 2019.
3 0

It looks like he might retire given the demand for his exit is increasing from every spectrum of the game. But there are no evident signs of that. Also, noteworthy is that he has subtly hinted he wants to play World Cup 2019. If that is the case, then there’s a good chance he will play IPL 2019 as well and retire after that.

But keeping all the speculations away, personally speaking, it looks like a great way to retire from IPL this year. Imagine, the returning Chennai Super Kings wins the tournament under the captaincy of Dhoni, and then Captain Cool makes a grand exit from the game. That would be something, won’t it! But then the other side of me says, given I am huge fan of him, I would love to see him play another year. He’s in great form, he is an asset to the team—in reality, he’s a real leader of the dressing room who has guided Kohli to be a great captain. We all know, Virat Kohli still consult Dhoni before making big decisions on the field.

To put it simply—it looks like a great time for Dhoni to retire from IPL this year (even Ricky Pointing have said it too). It won’t happen though. IPL 2019 will be his last tournament. 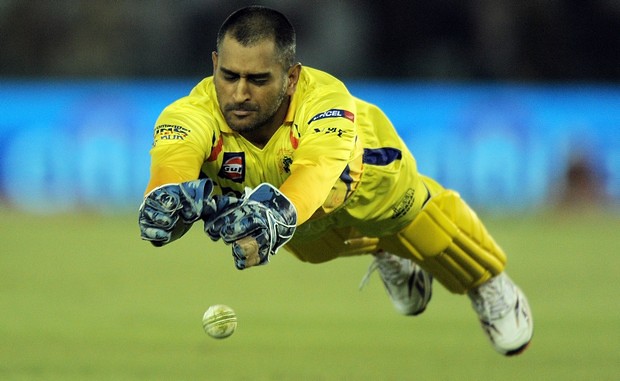