Will there be season 7 of american drama -House of cards-? - letsdiskuss

Will there be season 7 of american drama -House of cards-?

House of cards is an American drama broadcasted on Netflix, under the genre political drama and thriller. The series consist of six seasons, the first season released on 1st February,2013. Well very evidently it is definitely the end of an era for Netflix, as House of Cards was the first ever original series produced by the streaming service.
With the popularity of the show and its story line, it resulted in attracting more people to this platform, therefore it resulted in a massive increase in the subscriptions. The last season that is; season six consist of 8 episodes and also marked as the final season of the show, former lead actor Kevin Spacey was excised from House of Cards due to the allegations of sexual assault. The announcement that House of Cards, season six will be the last season came a day after Buzz Feed  published an article in which actor Anthony Rapp alleged that Spacey had tried to have sex with him at a party when Rapp was just 14 years old. This statement itself resulted as a death for the series as the viewers say “ House of cards is nothing without Kevin Spacey” he had an incredible impact on the audience through his performance.
So we can say that “ No Kevin Spacey means No House of Cards” therefore as of now there will be no seasons further, it lead the viewers quite disappointed as well because of the abrupt ending of the popular series.
Please press the like button if you like the answer. 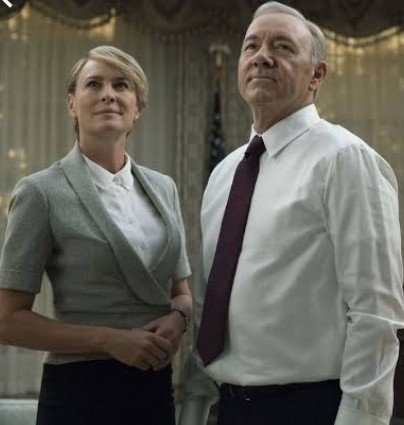