20 Awe Inspiring Photos of the Ancient Pyramids of Egypt ? - letsdiskuss

20 Awe Inspiring Photos of the Ancient Pyramids of Egypt ?

The ancient Pyramids of Egypt are one of the most attractive and impressive man-made structures which wonder tourists, architects, mathematicians, and explorers. The largest and the most significant pyramid is the Great Pyramid of Giza. It was built by Snefru’s son, Khufu (2609-2584 B.C). It has been estimated that the Great Pyramid is made up of 2.3 million blocks of stone, 2.5 tons each. The pyramids are almost 4000 years older but they also retain their beauty. The designs and fine works in it make it a testimony to the power and wealth of the ancient Egyptian Civilization. The Great Pyramids of Giza is the only structure that remains intact among the seven wonders in the world. 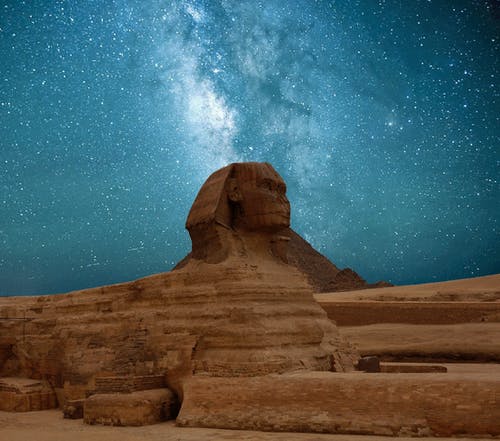 Pyramids were earlier called “Mastabas” which looked different from Egypt's Pyramid structures. It was rectangular and the roof was flat. The Step Pyramid was built for King Djoser at around 2630 B.C. which was almost 204feet tall and was one of the highest pyramids of the time. The Red Pyramid, which was made with red limestones, was also an eye-soothing structure built for the burial of the first king of the Fourth dynasty named Sneferu (2613-2589 B.C.). The Bent Pyramid was the second Pyramid built for Sneferu. It is observed that the angle of inclination of the pyramid decreases from 51 degrees to 43 degrees. Egypt is known for its ancient civilization and also a location for ancient monuments which attracts people all over the world.