9 Spiritual Mosques In Dubai this Eid to visit? - letsdiskuss

Travel Consultant at Musafir | Posted on 3-Nov-2018 | others

9 Spiritual Mosques In Dubai this Eid to visit?

Enough has already been said about Dubai that how it is one of the best tourist places in the world and arguably the most beautiful city in UAE. Dubai, along with housing Bhurj Khalifa, Sky-scrapers, malls or public parks, Dubai has many beautiful mosques that only add to its beauty.

The number of mosques in Dubai count up to more than 400, and the best nine are listed below:
1. Al Salam Mosque 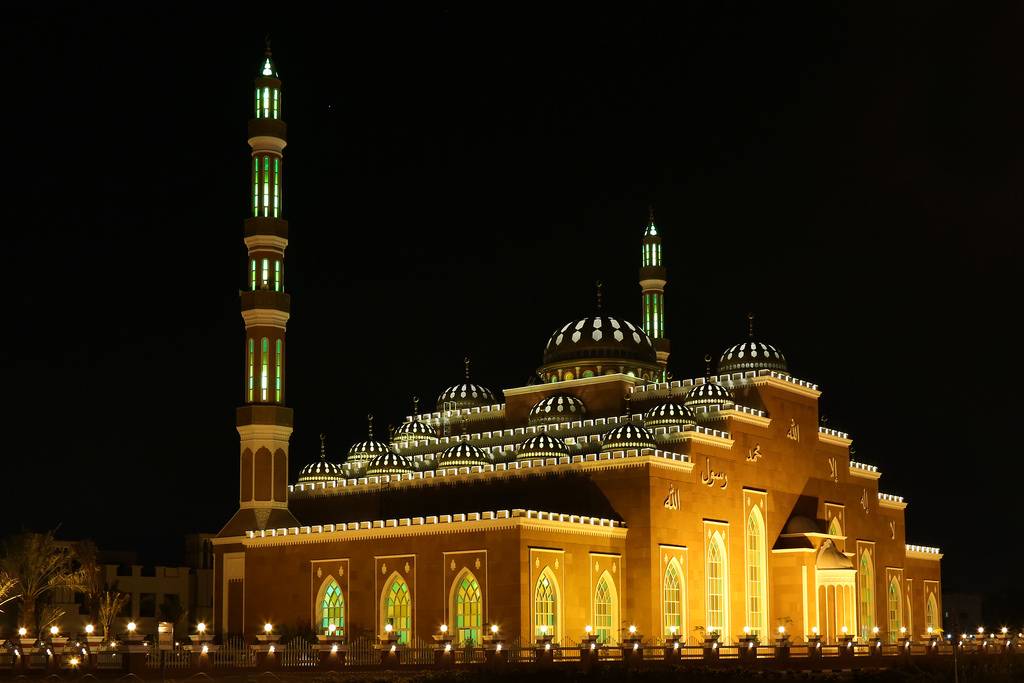 It is the newest mosque in Dubai and was inaugurated in July, 2014.
2. Masjid Al Rahim 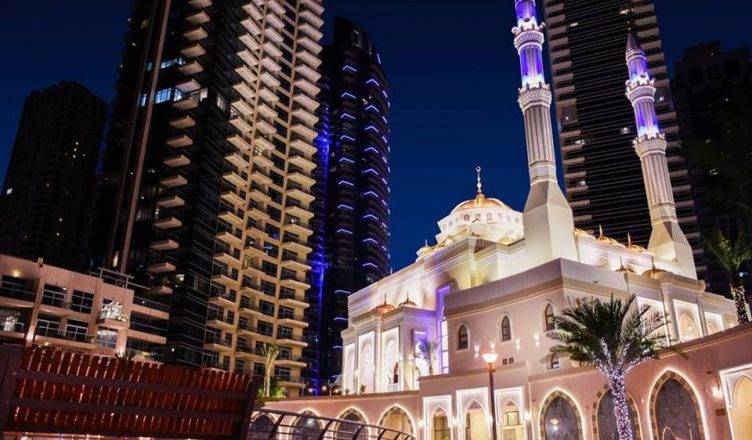 Masjid Al Rahim is the only mosque in Dubai Marina, and was built at the request of Sheikh Mansour bin Zayed Al Nahyan of Abu Dhabi, Deputy Prime Minister of the UAE.
3. Khlifa Al Tajer 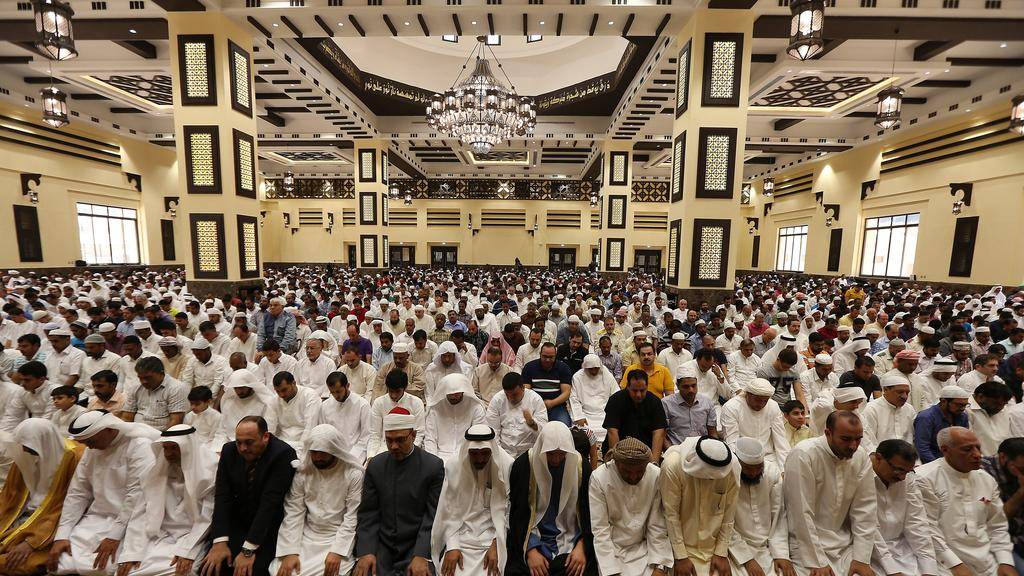 It is a modern mosque which also aims at an environment friendly functioning. “It has complied with the silver standard of the United States Green Building Council’s Leadership in Energy and Environmental Design (Leed) certification.”
4. Grand Mosque 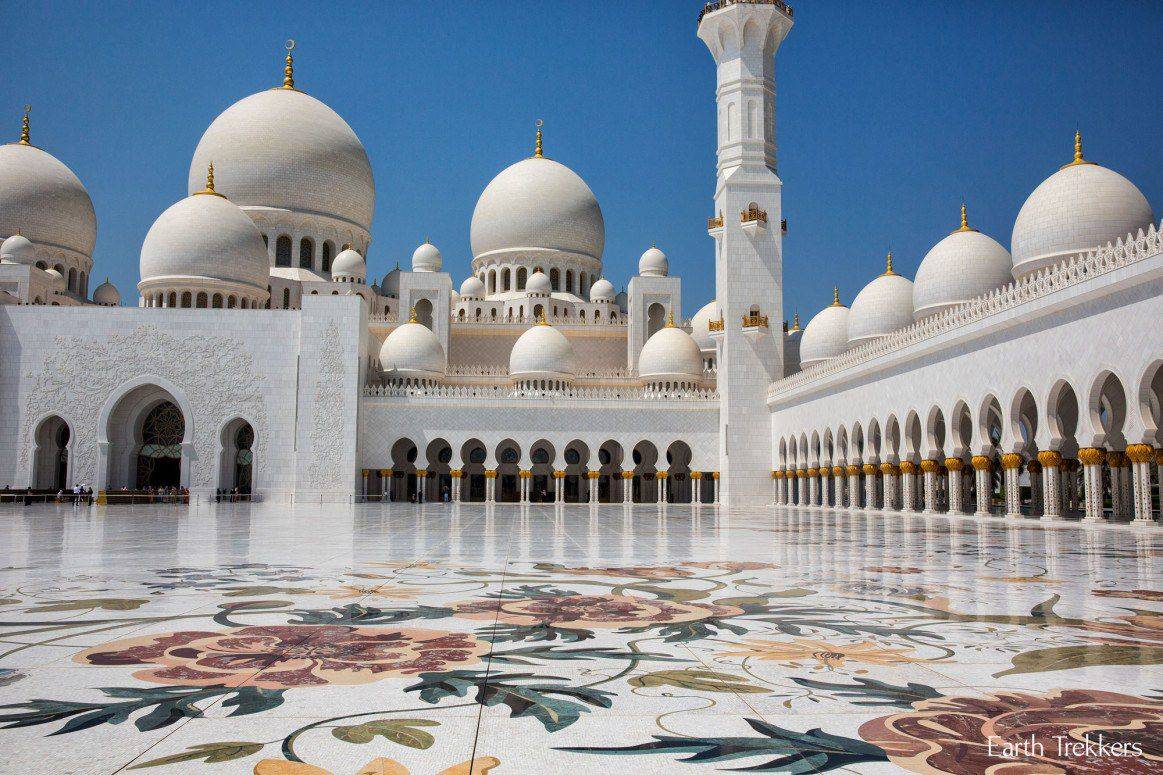 It is special because it is quite opposite to a Hindu temple. Initially, this mosque was built as a school to study the Quran. It is a central place of Dubai’s religious and cultural aspect.
5. Iranian Mosque 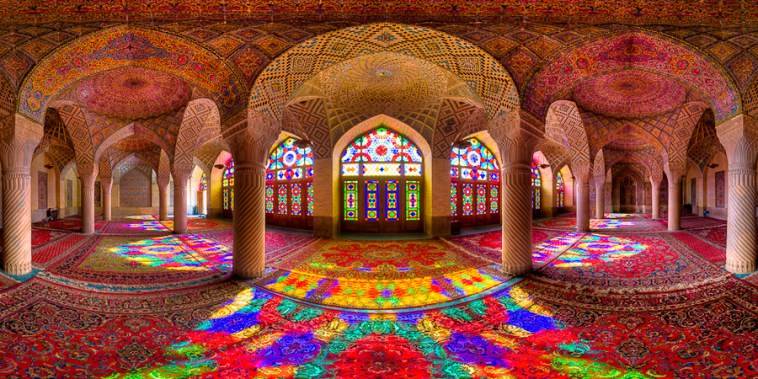 This Shia mosque is built in Persian style, and it is one of my favorites as it has Islamic calligraphy done inside in different colors.
6. Bastakia Mosque 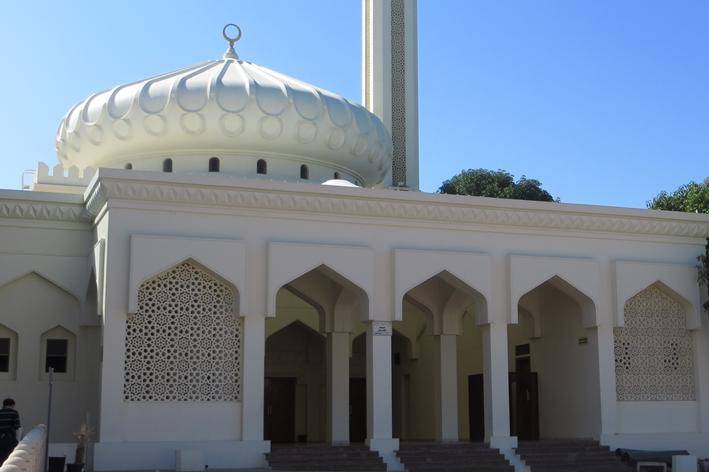 Made in 19th century, this little but beautiful mosque is known for its amazing and photogenic architecture. It is also a must visit mosque as it offers Iftar during Ramadan.
7. Hor Al Anz Mosque

This peaceful mosque is a must visit during Eid as it offers Ramadan service and hence attracts a large number of tourists from all over.
8. Jumeriah Mosque 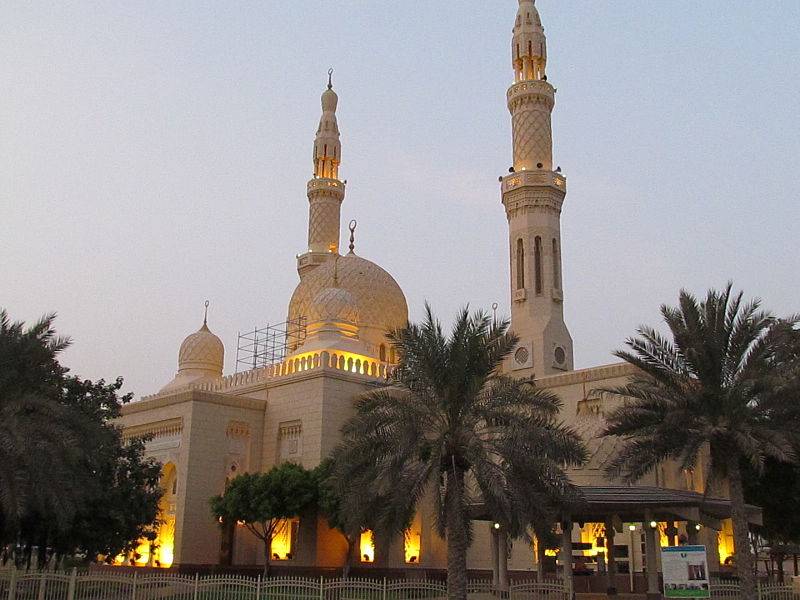 This mosque is no less than a piece of art. You can’t visit this beautiful mosque if you are not a Muslim, unless there’s an organized tour.
9. Al Farooq Omar Bin Al Khattab Mosque and Islamic Centre 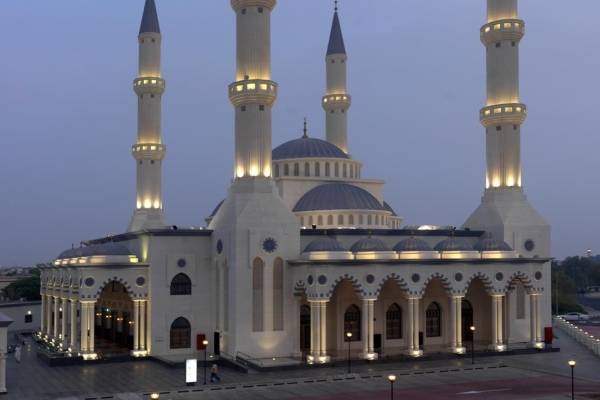 It was built in 2011, and has the accommodation of around 2,000 worshippers. It’s been built in Ottoman and Andalusian styles.
1 0
A

The Jumeirah mosque is situated in Jumeirah 1 inverse the Dubai Marine Beach Resort and Spa. It is said that it is the most shot mosque in all of Dubai. The mosque is a cutting edge tribute to medieval Fatimid design, total with unadulterated white minarets and arches.

Area: Jumeirah is a beach front local location. It is situated on Jumeirah Beach Road and has a few sub-networks including: Jumeirah 1, Jumeirah 2 and Jumeirah 3.

Pearls: Jumeirah Beach Road offers a lot of eateries, bistros and shops to browse. Notwithstanding being situated on the shoreline, Jumeirah is additionally in nearness to Safa Park, Wild Wadi Water Park and the sky is the limit from there.