Do you think Police officers in India should be retrained to handle sensitive and rape cases? - letsdiskuss

Do you think Police officers in India should be retrained to handle sensitive and rape cases?

Yes, of course! I am not saying this for all of Police officers in India, but many of them need to be retrained. The recent rape and brutal murder of an 8 year old girl Asifa’s case has also the name of a police personnel.

We have witnessed a lot of sensitive cases where police officers showed a lack of empathy towards rape victims, they need to be retrained on various sexual aspects, particularly those officers who involve in collection and preservation of evidence.

While handling the rape survivors, they should show some sympathy and when they question them, they should not ask irrelevant questions that bring back the memories of trauma they have been to.

Police officers should be instructed to give utmost priority to the rape cases and complete the investigation of cases of sexual offenses swiftly. The government must also ensure that strict action is taken against the police officer found guilty of obstructing the probe or helping the perpetrators in such cases. 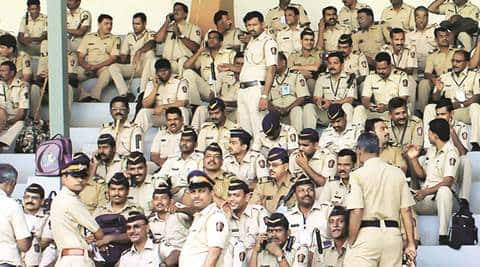