Do you think US-China war is inevitable? - letsdiskuss

Do you think US-China war is inevitable?

All things in this world are possible. They have trade war now. However, there are no reasons for war conflict because it's doesn't make a sense because big countries don't fight against big countries.
2 0

We’re living in a globalized world—although the USA, under Donald Trump, has seemingly been shutting its door to other countries. More so than ever, today, one country requires the other to grow and sustain its economy. The global trade and the economic forum are deeply intricated that, even with their efforts for self-sustainability, countries are co-dependent; at least the big ones. So, the idea that the world’s 2 biggest economies can go on a war sounds implausible. 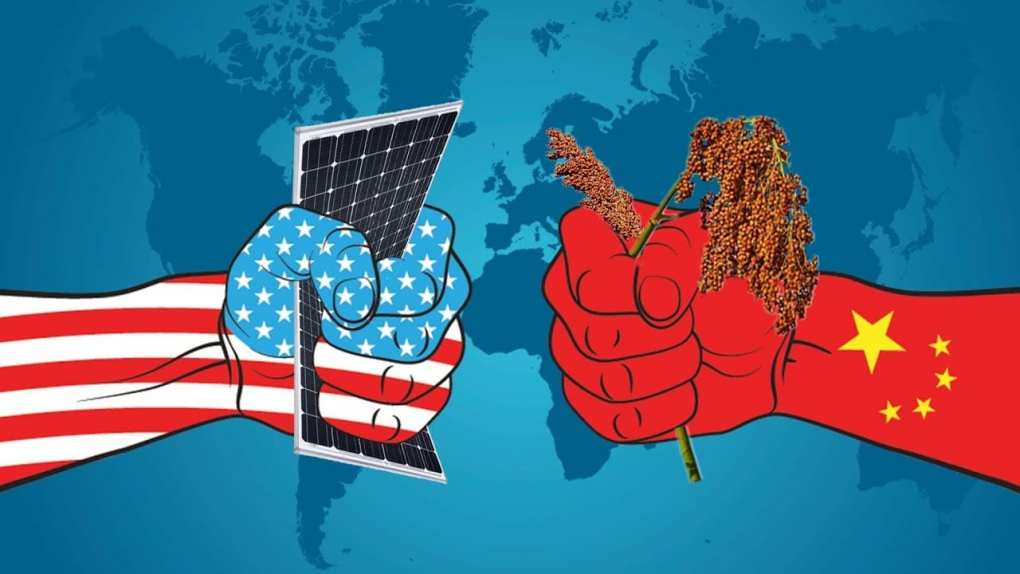 I don’t think US-China war is coming. It won’t happen. It will never happen. Because a war between these countries would literally mean the world cut in half, countries divided. And this isn’t good for their economies. So, even if the situation does arise, the other nations, along with international organizations, will ensure that things are simmered down.

Can China become the strongest country in the world?

Yes, there has been quite a bit of tension between the USA and China in terms of trade deals, as well as defense. However, one must be perspective on the role US President Donald Trump is playing here. It is his policies, approach, and tweets that have deteriorated the relationship with this Asian country to an extent that people are expecting a US-China War. So, once he’s gone from the office – even if he’s not impeached, take it as a fact that Trump is not returning to office for another tenure – US ties will certainly improve with China. 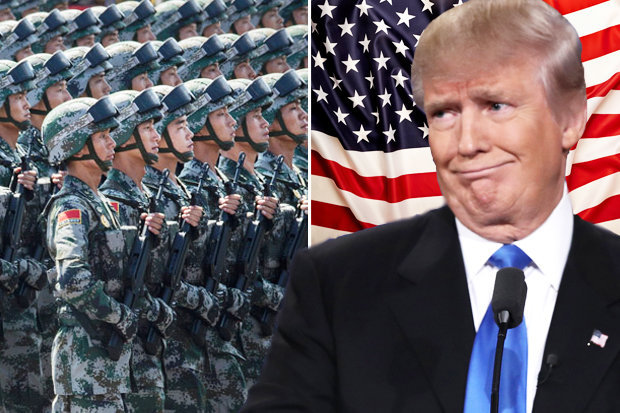 Besides, either of the countries knows that they need each other to fuel their economies. So, they would only push the tension to an extent that they can actually handle. Neither of them wants any war. It’s not a right move on their part.

So, indeed the trade tension between the USA and China might continue for more months. But don’t prep up with popcorns and Twitter to witness a war. You’re better off watching Dunkirk than even expecting a US-China war.

Can India ever take over the economy of China and USA?