Do you think Yogi Adityanath can be our next Prime Minister? - letsdiskuss

Do you think Yogi Adityanath can be our next Prime Minister?

Looking at the politics globally, we can say that every true leader has a second line of leadership which is capable of looking after her/his country’s development. BJP, however, has no such line or candidate, and hence is the unanswerable on the question –who could be the Prime Minister from BJP other than Narendra Modi?

I laughed so hard imagining yogi as our PM. Kudos to your creative thinking but this won't happen I m sure even after 20 years odd or so down the line unless he has someone backing him fully like Modi did him while making the CM of UP. The person who had the full chance of becoming the CM turned out to be a Deputy CM and Yogi came out of nowhere. 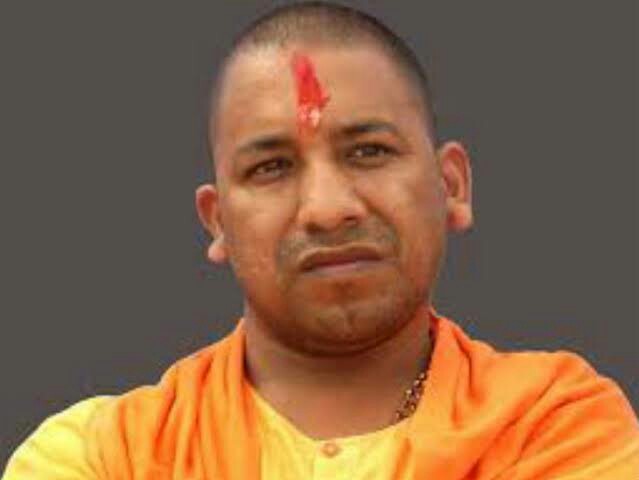 Wearing safforn kurta and tilak on forehead donot make you a saint or a monk. Just look at the criminal records against him how can a PM of a country can justify so many criminal charges against him name. He will spoil the sanctity of the PM post which I feel. But you never know what could happen in politics. When saying Jai shree ram, Mandir Vahi banega, and such other stuffs can make you a CM, no doubt it could fetch you a PM chair in the future as well, if the gap between Hindu and Muslim is not shortened.

Let us assume Yogi becomes the PM. Let's see what would happen:

1. Cow vigilante would be there in every street of the country and no one would dare to say anything to them.

2. Huge mob lynching will be a common show every day and the PM would not say anything, instead his speech would try to justify the act.

3. Romeo squad will be roaming in all the public places and public parks and no doubt if they could even enter your house. You cannot love the person openly you love.

4. Cow protection and safety would be the national issue instead of women safety. And still thousands of cows would be dying in the shelters. 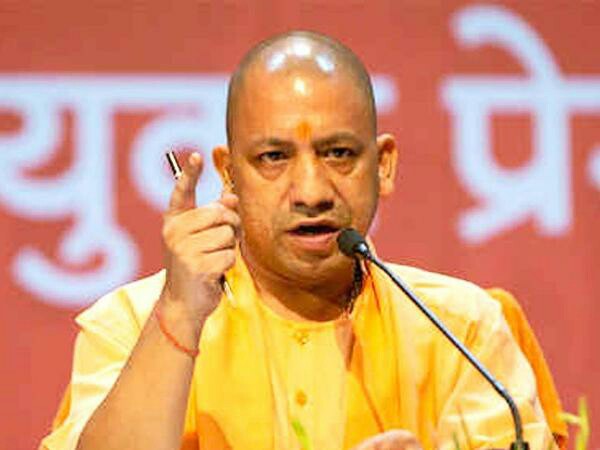 5. Opposing the government would be a difficult task, and slowly democracy would turn into autocracy.

6. You need to atleast say Bharat Mata Ki Jai 10 times a day to prove your nationalism and patriotism towards the country.

7. And the best part, when this would be happening all over the country. No body would know it. Because there would be no media to show and cover all such stuffs. On every news channel "Ram ki baat, Yogi k saath" a future web series would be broadcasted inspired from his boss "MR. Modi"
0 0